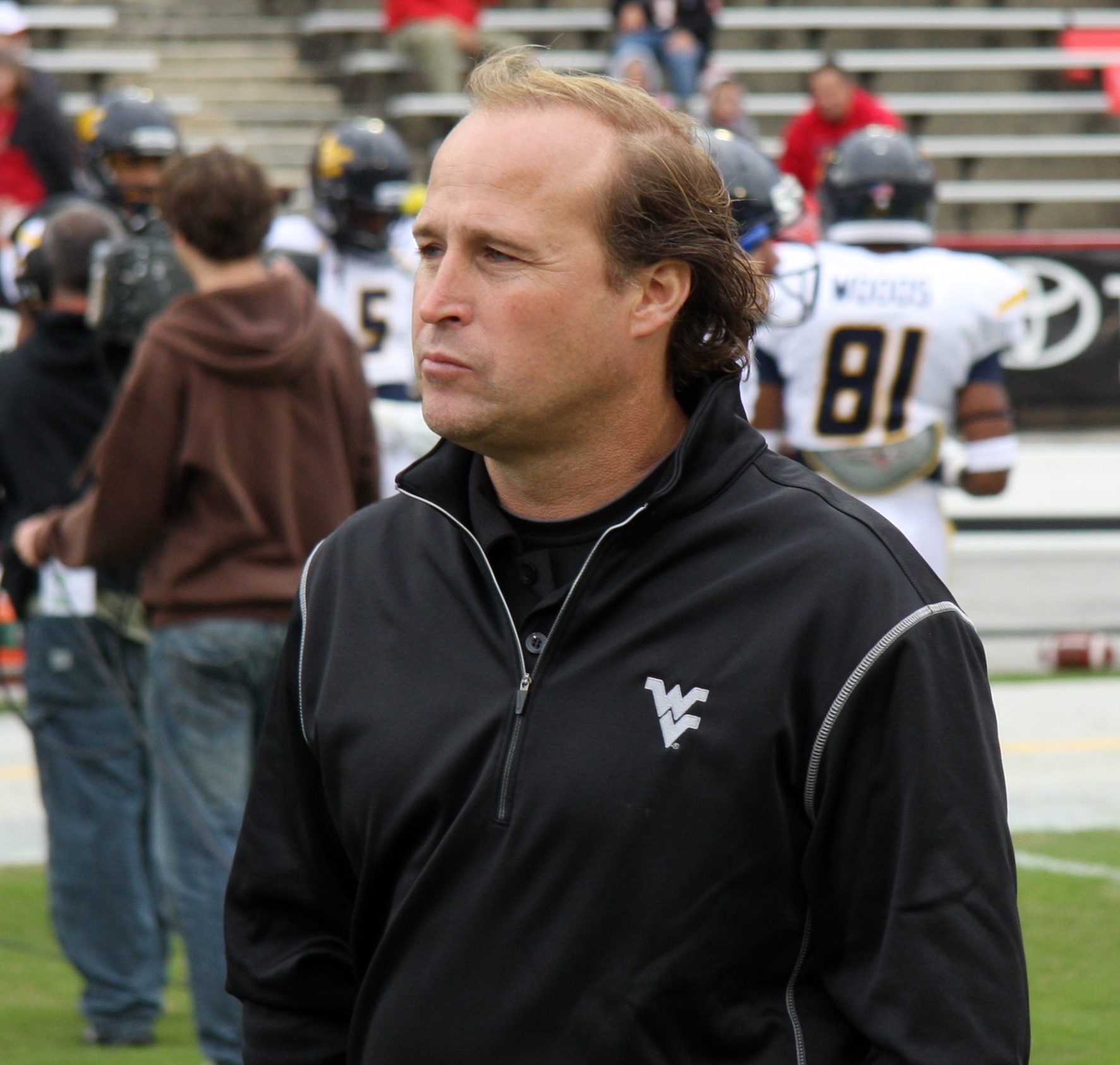 I’m hoping for what works instead of balance!
Check it out:

Holgorsen’s teams have attempted more than 30 passes 24 of the 27 times he’s coached the Mountaineers. The three exceptions have come in the past three games. Four games ago, WVU attempted 31 passes, which is even with two other games from the 2011 season as the fourth-fewest attempts.

“I’d like to throw the ball a lot more than what we did,” Holgorsen said. “You’re talking about throwing the ball about 30 percent of the time. That’s embarrassing. We’ll try to correct that, that’s for certain. I say I don’t care much about stats, but we’ve got to be a little more balanced.

“What the heck’s going on here? I’m talking about balance, and everybody says it’s an Air Raid and we throw the ball 80 or 90 percent of the time. I’m talking about balance because we can’t get the ball in the air 50 percent of the time.” There are explanations for calling 44 runs and 17 fewer passes, the most obvious being the talent available in the backfield and how it trumped what the Mountaineers have at quarterback and receiver. Another is that the Mountaineers didn’t necessarily intend for 44 run plays. Sometimes the decision was left to quarterback Paul Millard.