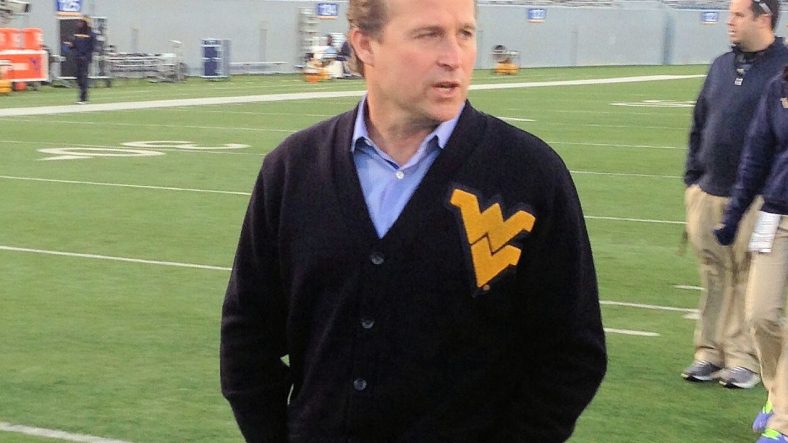 I would think the smart money is on Millard.
Check it out:

Even with the meat of West Virginia’s weekly practice schedule complete, Dana Holgorsen still hasn’t decided on a starting quarterback for Saturday’s game at Kansas.

On his Thursday night radio show, Holgorsen said all three of WVU’s scholarship quarterbacks took practice reps this week. That includes Clint Trickett, who has started the past six games but left Saturday’s loss to Texas after being hit in the head, and Ford Childress, whose recovery from a torn pectoral muscle is such that he’s been cleared to play.