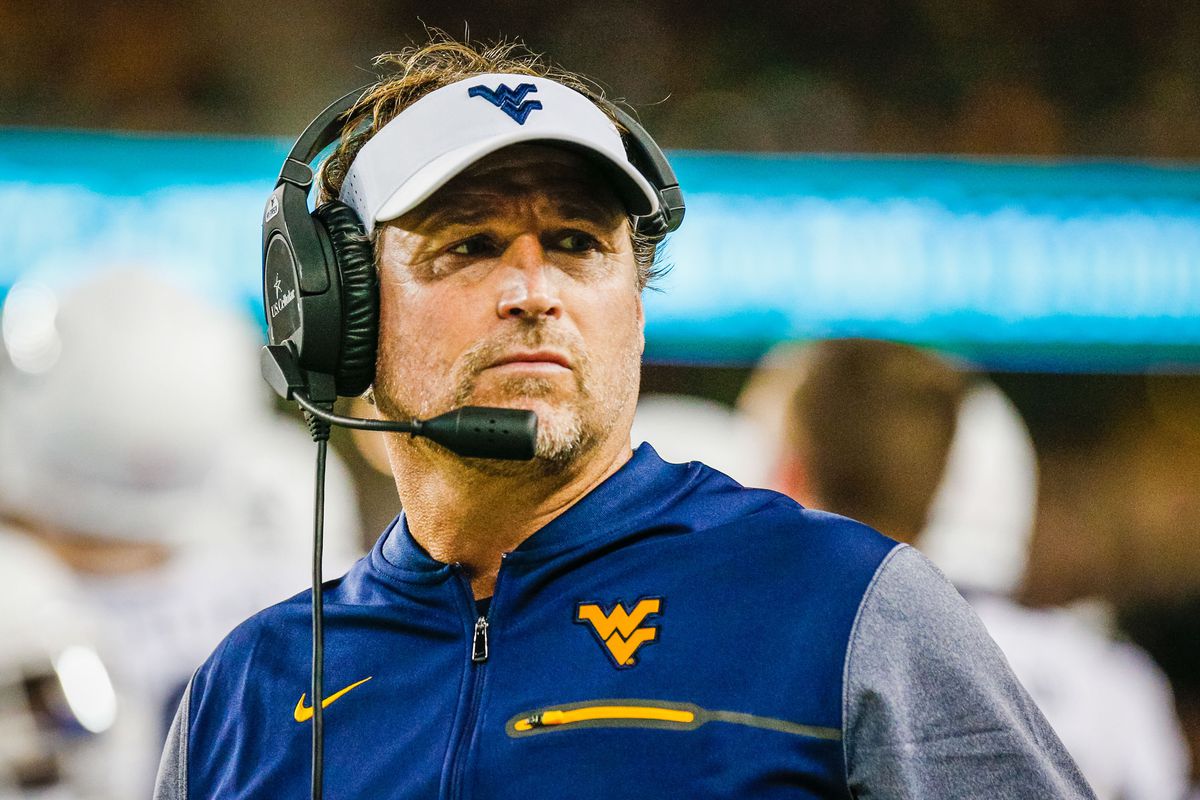 Chris Anderson of EerSports.com reported that Coach Dana Holgorsen had a meeting with his staff to clear up some things following the loss to Oklahoma State. One of the issues was the Mountaineers being outhustled by the Pokes.

While on the Big 12 teleconference on Monday Holgorsen mentioned how physical Oklahoma State was against West Virginia in their game on Saturday.

The game was a huge disappointment for WVU. They lost by a final score of 50-39. The Mountaineer offense was out of rhythm and the only time the game was close was when WVU scored two touchdown in 45 seconds by way of a defensive touchdown and punt block.

WVU is hoping to regain their edge and be able to contend with anyone in the conference. Up to this point in the season, West Virginia has three losses and all three are to ranked teams. Oklahoma State was the first loss that was by more than a touchdown.

While the Mountaineers have very experienced players such as Kyzir White, Al-Rasheed Benton and David Sills there are other positions with a lot of youth on the field, including the secondary and offensive line. The inexperience has led to inconsistency throughout the 2017 season.

While the season lacks the signature win the Holgorsen-led Mountaineers have been looking for, it’s very possible that the best days for the program could be in 2018 if Grier and Sills stick around for their senior years.