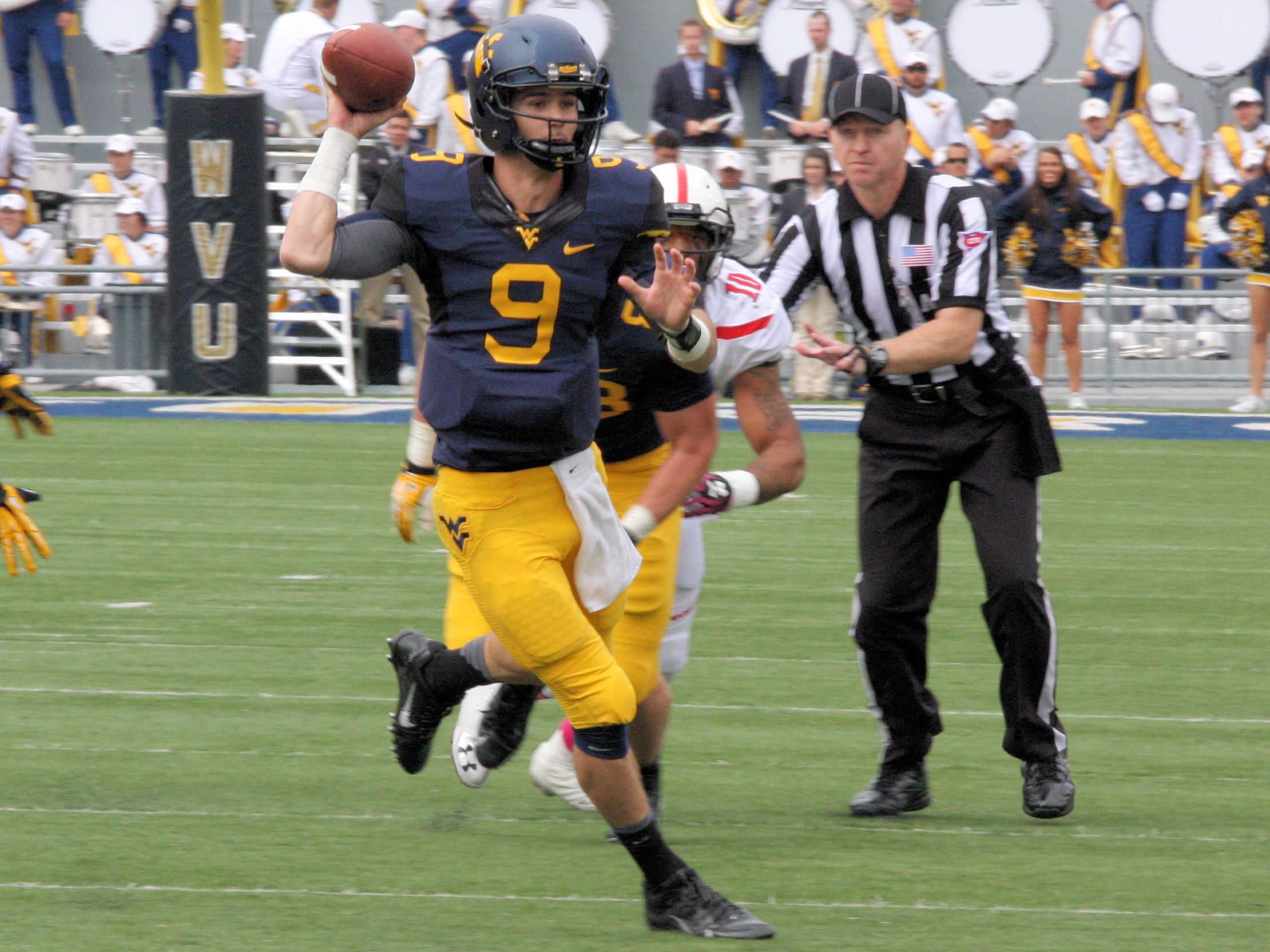 Trickett seems to be getting more comfortable leading the offense each week.
Check it out:

For one week at least, Dana Holgorsen wasn’t bashful about revealing his starting quarterback.

West Virginia’s coach said he plans to go with Clint Trickett when the Mountaineers (3-4, 1-3) visit Kansas State (2-4, 0-3) on Saturday. That’s the only option that makes sense with freshman Ford Childress (pectoral) out indefinitely and junior Paul Millard seemingly typecast in a backup role due to a limited skill set.

Trickett completed 27-of-43 passes for 254 yards and one touchdown against Texas Tech, but guided the offense to just one first down on the final five series in a 37-27 loss. After throwing three interceptions in his first two starts, Trickett did not have a pass picked off against Texas Tech. At least not officially—one underthown interception was negated by a defensive holding flag.