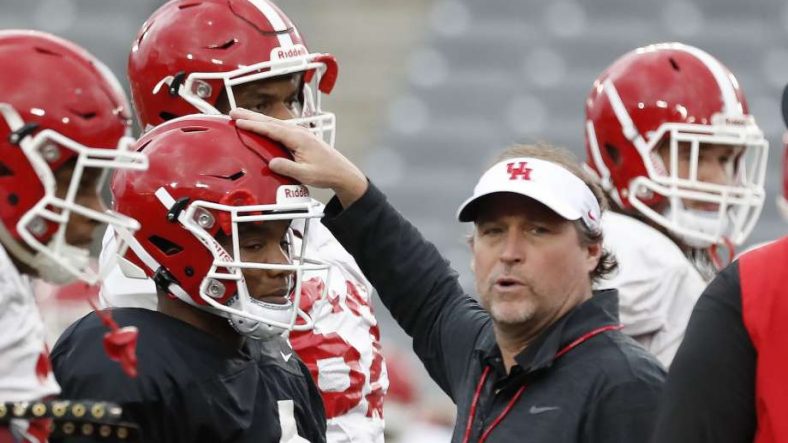 After a 1-3 start to the season, it didn’t seem like it could get much worse for Dana Holgorsen’s Houston Cougars.  Well, it just did.  D’Eriq King, the Cougars’ starting quarterback and preseason Heisman contender, announced today that he will sit out the remainder of the year, redshirt and transfer to a new school following this season.

His father released a statement, saying, “It’s the best decision for him at this point.  Very, very tough decision.  Sometimes you got to be a little self-centered and do what’s best for you.”

Eric King, father of QB D'Eriq King, confirms his son is leaving @UHCougarFB & transfer: "It's the best decision for him at this point. Very, very tough (decision). He's got a lot of teammates riding on him. Sometimes you got to be a little self-centered & do what's best for u"

Because he has only played in 4 games, King will not lose a year of eligibility and will be able to play one more season as a Senior at the school that he chooses.  This is a huge loss for Dana Holgorsen and the Houston Cougars.