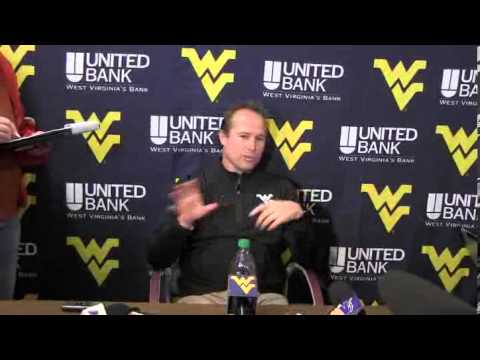 There isn’t much to say this far into the season. It’s almost time to start looking at rebuilding for next year.
Check it out:

After West Virginia’s offense managed one touchdown Saturday, and only three points in the second-half, head coach Dana Holgorsen summarized the disappointing output as the “same old deal.”

Citing missed blocks, dropped passes and insufficient quarterback play, Holgorsen felt like he was reliving a season’s worth of mistakes as Kansas State pulled away from West Virginia in the second, 35-12.

WVU Struggling to Find Winning Formula
Running Out of Time