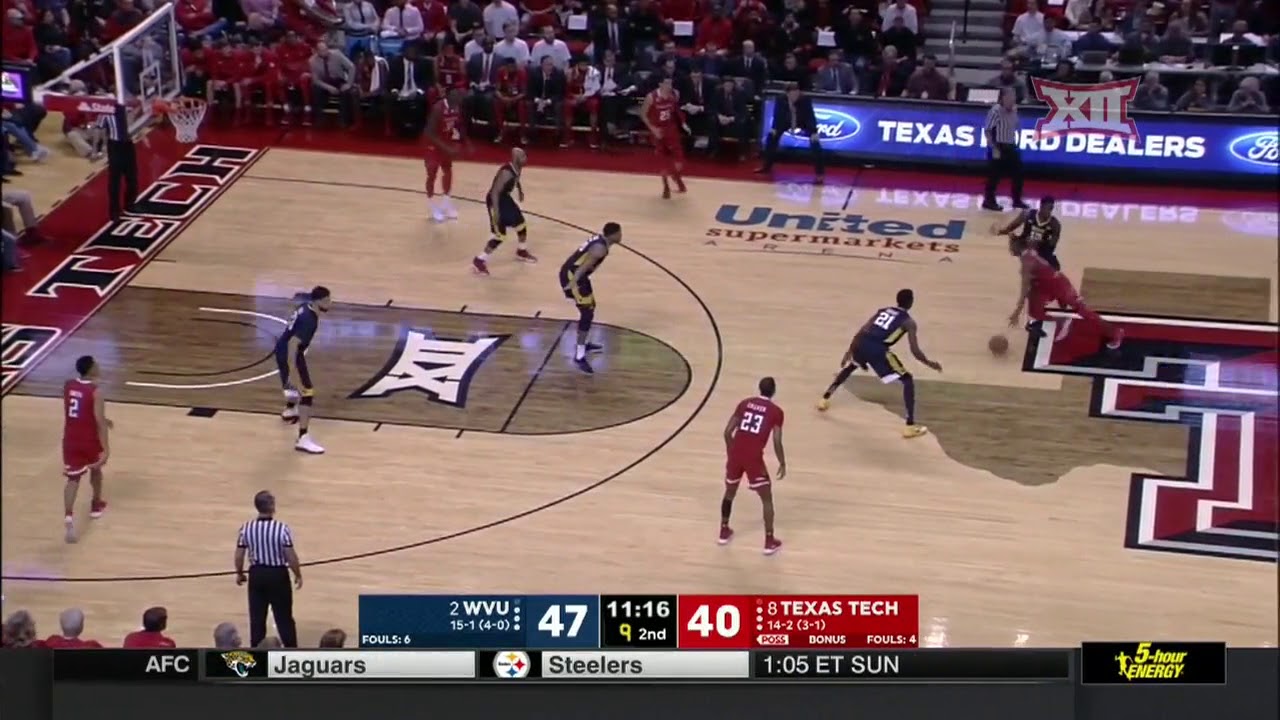 This just further proves what a blood bath the Big 12 is going to be this season. Monday the Mountaineers are back at it with Kansas coming to town.

Jevon Carter was one point away from setting a career high. He finished with 28 points. It was an impressive debut for Esa Ahmad who finished with 18 points and six rebounds in his first game back from suspension.

Check out the highlights:

After reaching their highest ranking since Jerry West’s senior season in 1959, the Mountaineers had a narrow him win over Baylor, followed up with a road lose to the Red Raiders.

In just two days we get the Mountaineers on Big Monday at 9 p.m. EST against the Kansas Jayhawks on ESPN. Buckle up, this season in the Big 12 is going to be insane.