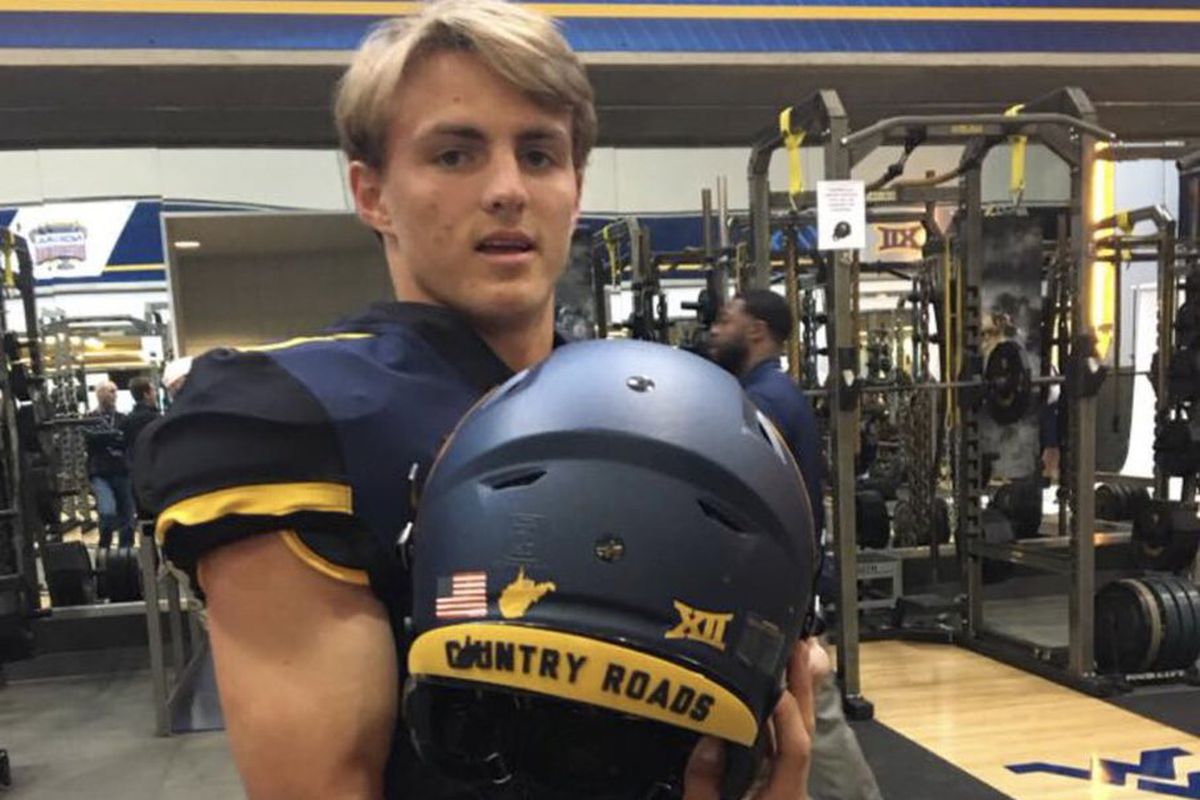 Garrett Greene’s got next at quarterback for the West Virginia Mountaineers.  He is the future leader, the future signal-caller, the future face of the Mountaineers, and he’s ready for all that comes with that.  The junior quarterback out of Lawton Chiles High School in Tallahassee, Florida can’t wait to get to Morgantown, where he will likely play the Freshman 3rd string quarterback role behind Austin Kendall and Jack Allison for a year before Neal Brown likely hands over the keys to the starting job to him as a Sophomore.  Garrett Greene is that good.

Greene is undersized at 5’11 1/2…let’s call him 6’0…or he would be a 4 or 5 star prospect and recruited by every program in the country.  As it stands, or rather, as he stands, Greene held offers from a smattering of several mid and upper-level programs, such as Arkansas State, Bowling Green, Cincinnati, Georgia Tech, Mississippi State, Ole Miss, Rice, TCU and Troy, who recruited him hard under Neal Brown before following Brown to WVU.

At the Rivals Three Stripes Camp in Lakeland, Florida back in March, he absolutely dominated.  According to Rivals, Greene “wasted no time showing off the reason the Mountaineers’ coaching staff is excited about his skill set. Greene was the most complete quarterback at Sunday’s event and showed the ability to throw accurate deep balls in addition to zipping passes on shorter routes. The touch he showed off was impressive and he took home MVP honors.”

Greene is currenty the 19th ranked dual threat quarterback and 83rd ranked overall prospect in the 2020 class, but again, that’s largely because he lacks elite size.  He threw for 1,227 yards and rushed for 897 yards as a Junior last season.  This is Neal Brown’s hand-chosen quarterback that he intends to ride to future success at West Virginia University.  Expect big things from Garrett Greene in Morgantown in a few years.

Mountaineer Memories: WVU Takes Down Pitt at Heinz Field in Front of Record Crowd in 2002
Rayjon Tucker Makes His Decision…