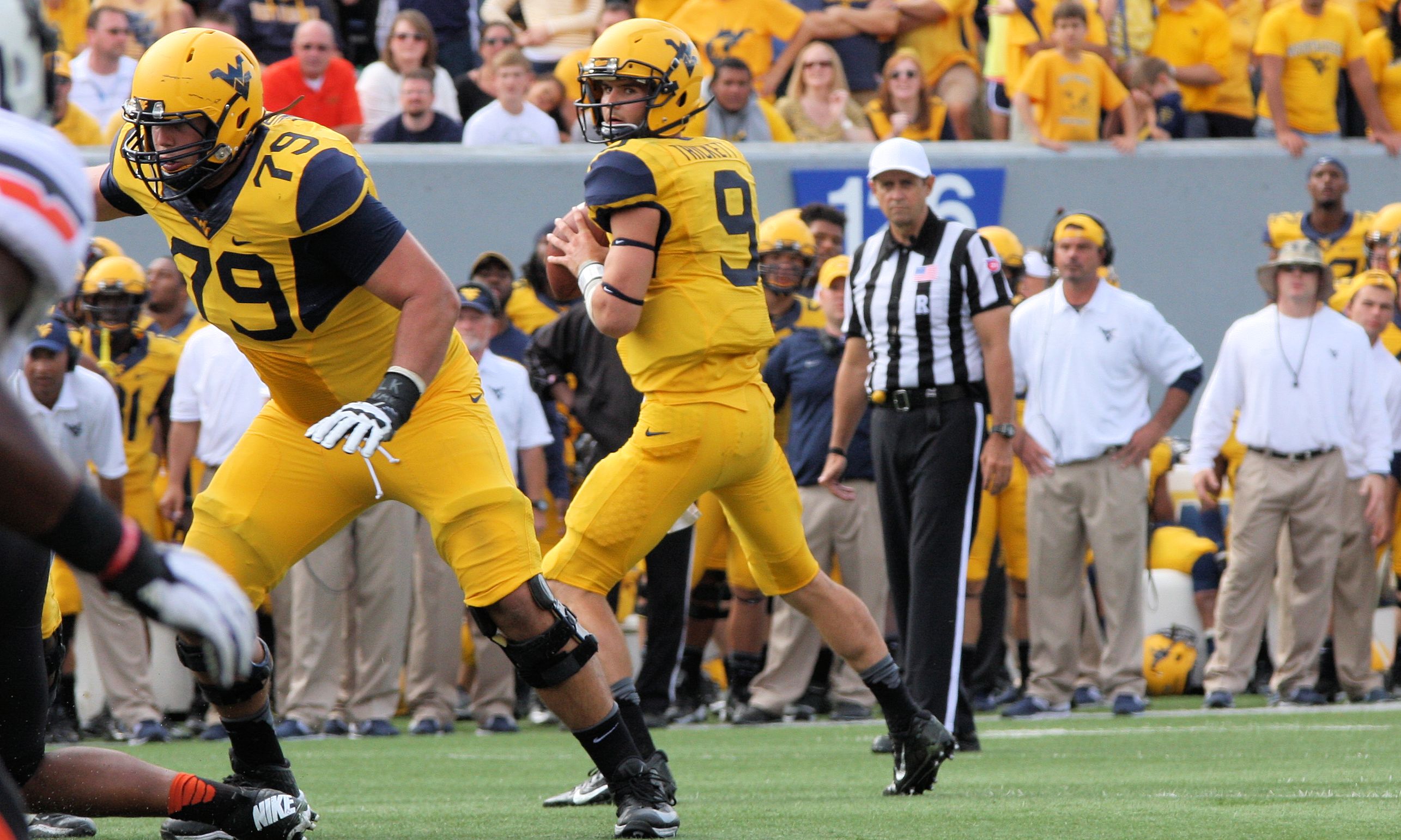 Chances are pretty high that Trickett will tough it out and start.
Check it out:

It doesn’t take a calculator to decipher Dana Holgorsen’s analysis of West Virginia’s quarterback situation this week. Some rudimentary math skills, however, are helpful.

Clint Trickett and Ford Childress are both on the mend. They combined to start WVU’s last three games. Paul Millard seems to be healthy, but he hasn’t played since being usurped as the starter after the first two weeks of the season.

Where it goes from here might all come down to percentages.

Trending: Why Can’t Bob Huggins Land Top Recruiting Classes at WVU Like He Did at Kansas State?

“I don’t know what healthy means,” Holgorsen said Tuesday. “If they’re a hundred percent right now, we would probably go with Clint just because he did a good job of keeping plays alive and had some savvy to him and reacted to the game of football pretty well.