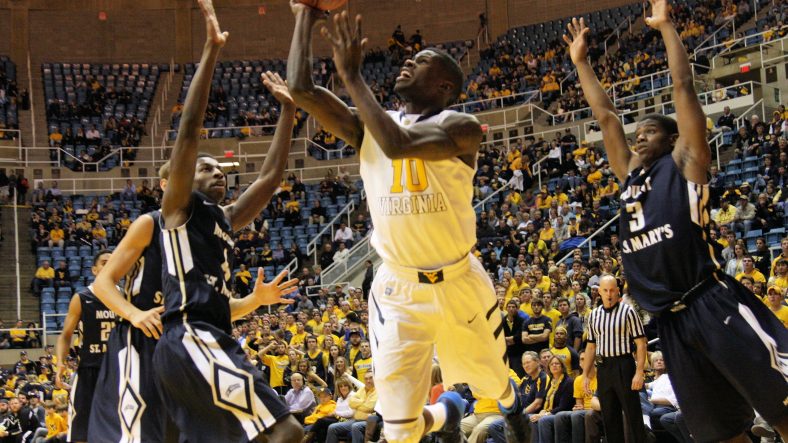 One of the best things with Eron is that he is genially a nice guy.
Check it out:

So far, sophomore Eron Harris is doing just about everything he can to help West Virginia during games early this season.

He’s also led Bob Huggins’ reinvigorated offense by staying on the floor and only committing nine fouls in 32.6 minutes per game.