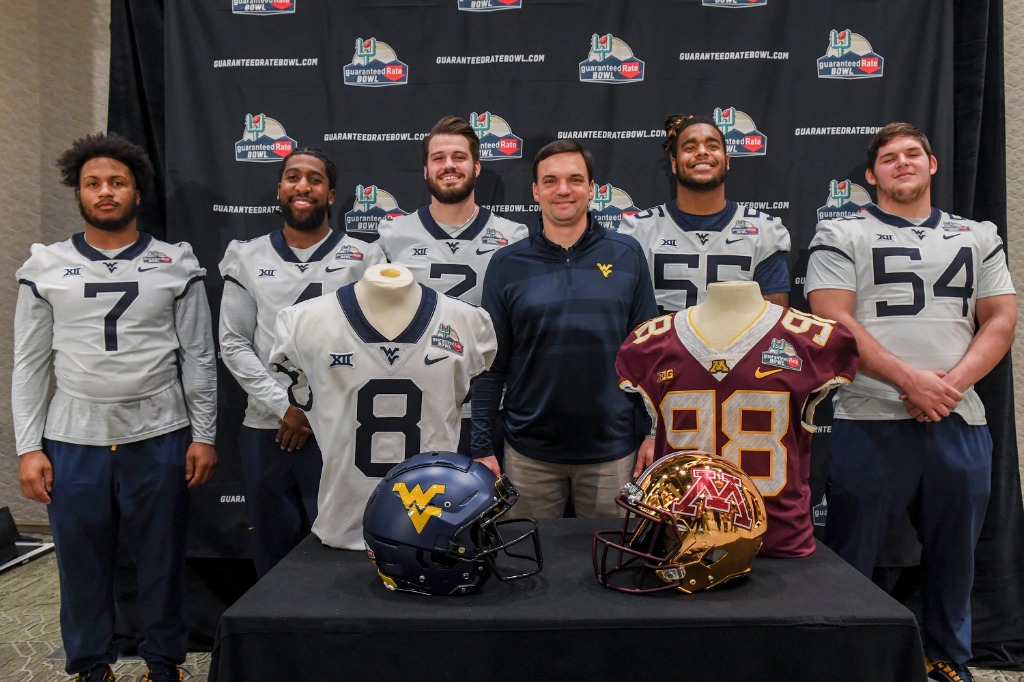 Prediction: Well, here we are, folks. Today, the 2021 WVU Football season officially comes to an end. The Mountaineers are set to take on P.J. Fleck’s Minnesota Golden Gophers in the Guaranteed Rate Bowl in Phoenix, Arizona.

The Golden Gophers, who finished their season with two straight wins, including a 23-13 decision over Wisconsin, fields one of the nation’s best defenses. Over the course of the season, West Virginia has struggled the most against teams who play solid defense, and I’m afraid that trend will continue tonight.

The Mountaineers will be without their best offensive player in Leddie Brown. While Tony Mathis has the talent to step in for him right away, I’m not sure he will be able to get it done against this Minnesota defense. Hell, I’m not even so sure Leddie would have been able to.

West Virginia will keep it close early but fall apart in the end. Neal Brown’s crew ends their season on a dud, which means two out of the last three seasons will conclude with losing records. At least Nicco Marchiol is on his way in.