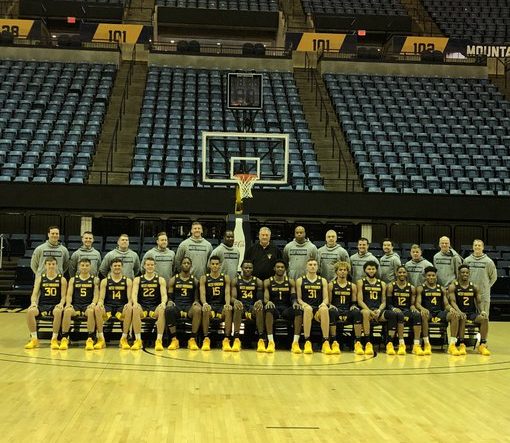 West Virginia’s Basketball team will kick off the season TONIGHT at 7:00PM with a scrimmage game featuring players from the team divided up into two teams, the Gold team and the Blue team.

The rosters have been set for tonight's Gold-Blue Debut.

While the game may not be particularly close, this will be a fantastic opportunity to see several new players in action, most notably Oscar Tshiebwe, who missed the team’s trip to Spain, and four star in-state recruit Jalen Bridges, who will continue to develop for a season as a redshirt before officially joining the team next season.