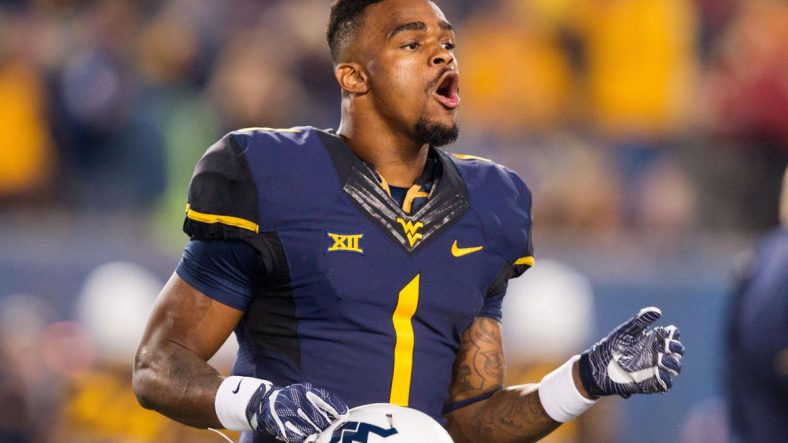 Former West Virginia Mountaineer wide receiver Shelton Gibson has been waived by the Philadelphia Eagles.  Gibson, who played in 15 games last season for the Eagles and had 3 catches for 59 yards during his NFL career, was a 5th round pick in 2017.

Gibson was waived with an injury notification and according to Pro Football Talk, “Gibson has been out of practice recently with an ankle injury and will either revert to injured reserve or be released with an injury settlement if he goes unclaimed.”

Gibson, 25, is originally from Cleveland, Ohio and was a very productive member of the Mountaineers during his time in Morgantown.  Before entering the NFL draft following his Junior year, Gibson accumulated 84 receptions for 1,898 yards and 17 touchdowns for WVU.