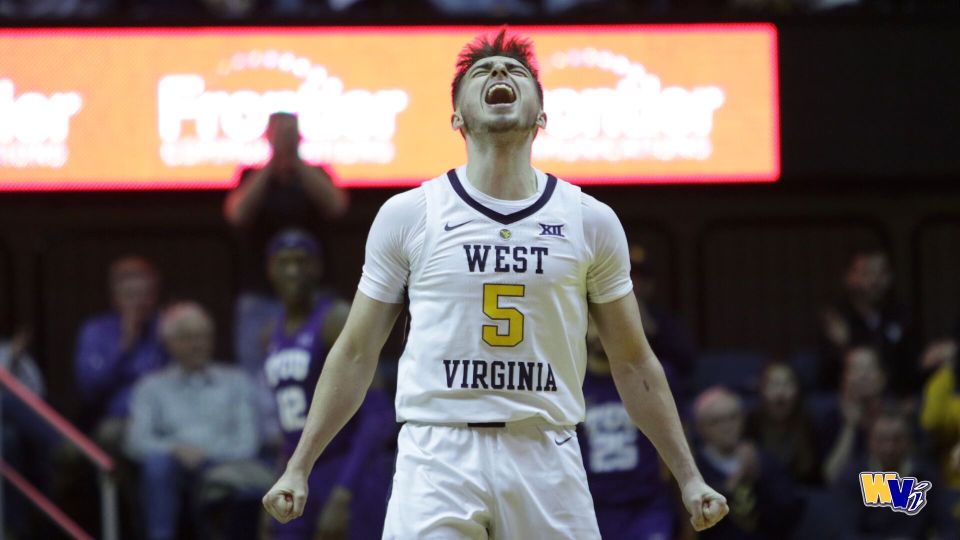 The Gold-Blue Debut, sponsored by Coca-Cola is free of charge and the gates open at 6 p.m.

There will be an officiated game between the Gold and Blue teams along with many other events that evening. There will be an introduction to the men’s players and staff as well as a speech from Bob Huggins. An autograph session with the Mountaineer team will happen on the Coliseum floor.

There will also be highlight videos as well as performances from the cheerleaders, dance team and the Mountaineer pep band.

Parking at the Coliseum will be free of charge.