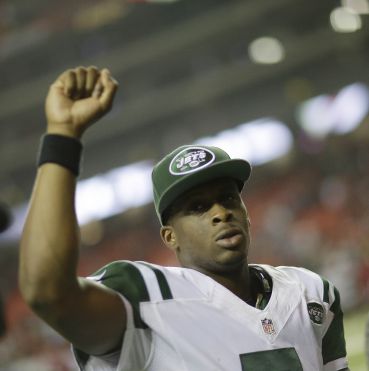 The Pittsburgh Steelers are in stunningly rare territory.

They’re winless through four games and off to their worst start since 1968, leaving them searching for answers. Ben Roethlisberger even declared the Steelers one of the league’s sorriest team after their last game two weeks ago.

Sure, the New York Giants and Jacksonville entered the week at 0-5. But having no wins this deep into a season doesn’t fly with the Steelers.

“It hasn’t been like that around here for a while,” wide receiver Jerricho Cotchery said. “That’s something that has to set into all of our minds, that we are 0-4.”