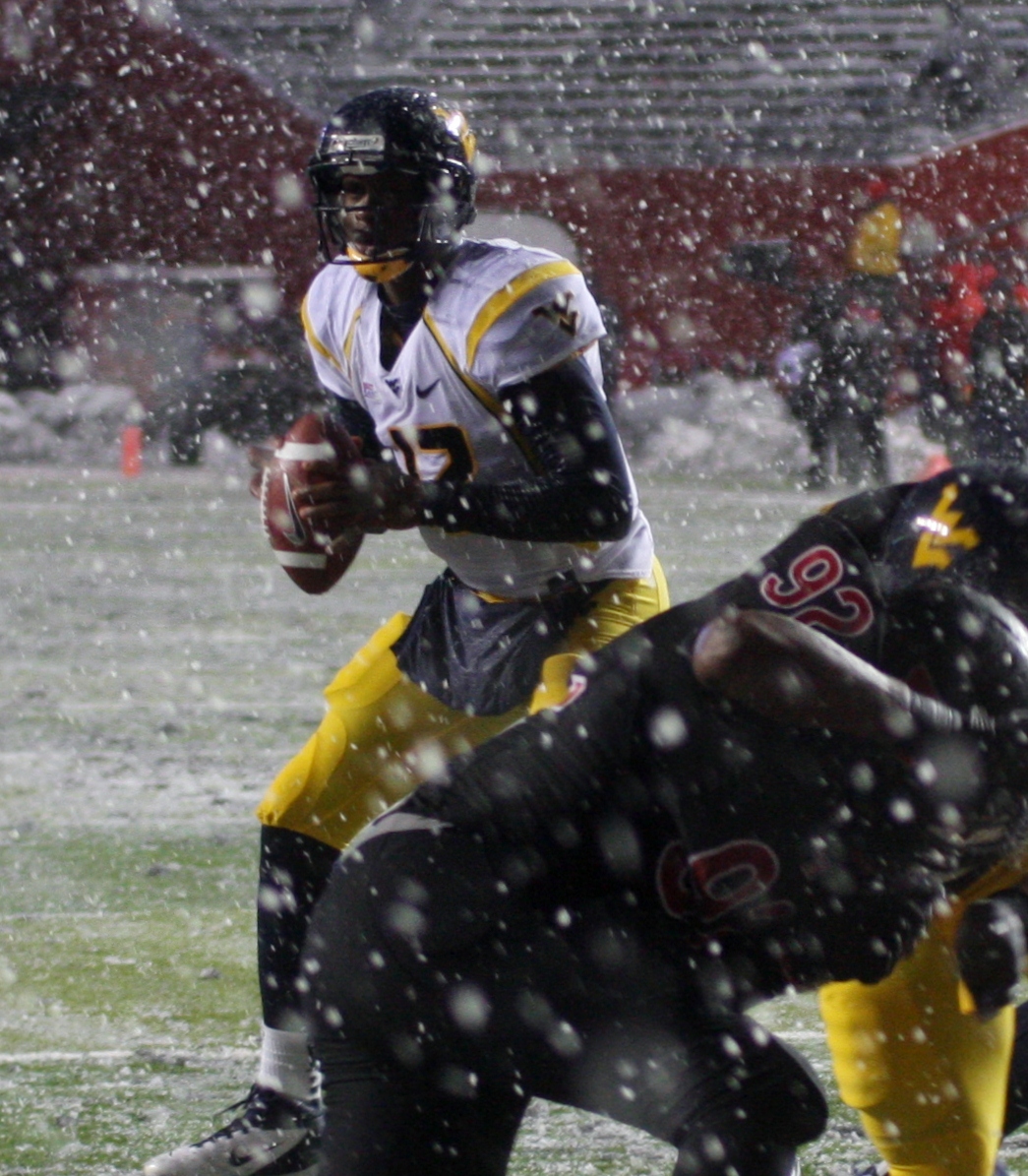 Should be fun. Can’t wait to see what Geno can do in the Pros.
Check it out:

The mystery of Florham Park — if there ever was one — has been solved.

The New York Jets announced Wednesday that rookie Geno Smith will start the team’s season opener against the Tampa Bay Buccaneers on Sunday.

The decision caps an offseason-long competition that pitted Smith against four-year starter Mark Sanchez. Neither quarterback made a strong case for the job, but Sanchez remains “day to day” with a right shoulder injury that reportedly might keep the veteran sidelined until at least Week 3 against the Buffalo Bills.

Sanchez’s health aside, the Jets — or at least some Jets officials — were rumored to be leaning toward Smith for some time. Sanchez has his supporters, too, but new general manager John Idzik drafted Smith out of West Virginia to revive a Jets offense that flat-lined with Sanchez at the wheel last season.

Cook on who’s giving WVU a chance against Sooners: ‘My mama’
WVU Mourns the Loss Of Curtis Jones Jr