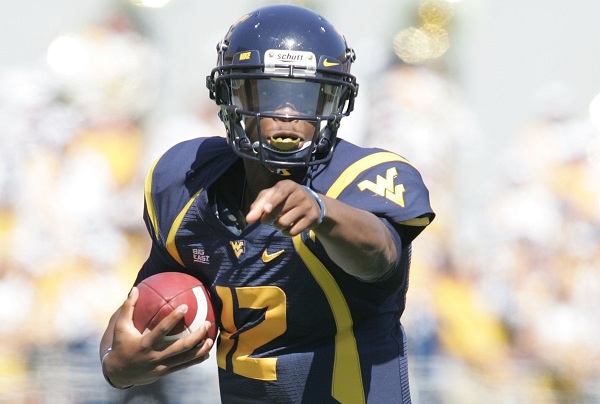 Same guy who was calling me a thug on some lame radio station was running a Ponzi scheme?? Funny how life works, can't believe these fools!

Apparently Carton was one of many New York radio hosts who threw shade at Geno. Last week Carton was arrested for his involvement with a ponzi scheme. According to sources, he fired up a ponzi scheme to help pay off his gambling debts.

While Geno Smith has not met his expectations, he has managed to survive in the NFL and is now with the New York Giants. After Eli Manning’s struggles in week 1, there could be an opportunity sooner than later for Geno.

It’s also important to note that Smith was drafted by the Jets. This dumpster fire of a franchise makes it difficult for anyone to have success there, especially a quarterback.

Perhaps Geno Smith will find more success now that he is on the other New York team. You know, the one that actually has had some recent success.