Geno Smith to start for New York Jets against Patriots 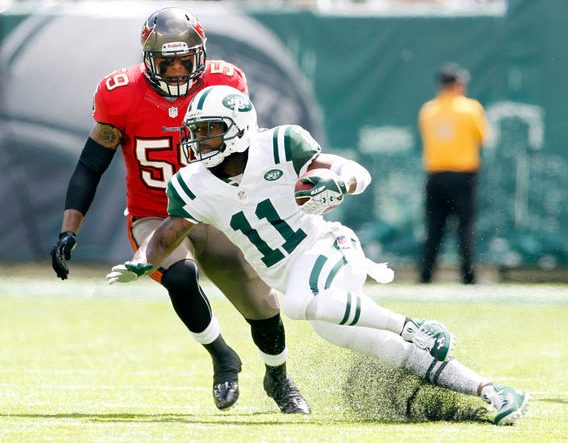 Good luck Geno!
Check it out:

In a dramatic 18-17 win over the Tampa Bay Buccaneers, the New York Jets rookie became the first quarterback drafted in the second round or later to pass for 250-plus yards and win an opener since the 1970 AFL-NFL merger.

For his efforts, Smith has earned a second start. Coach Rex Ryan confirmed Monday that Smith will lead the Jets into Thursday’s AFC East grudge match with the New England Patriots.

“He’ll start this game,” Ryan told reporters. ” … With a short week like this, Geno will be the quarterback. And, again, I don’t think we’re looking past New England. They’re 100 percent of our attention.”