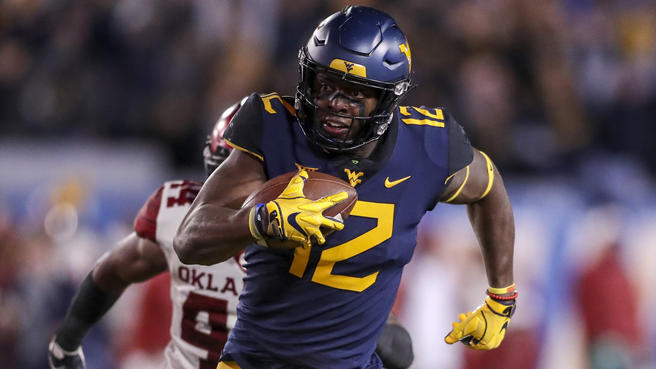 On Tuesday, former West Virginia Wide Receiver Gary Jennings was waived by the Seattle Seahawks.  Moments ago, he was claimed off waivers by the Miami Dolphins.

Jennings was an outstanding wide receiver at West Virginia University and can certainly be a productive player in the National Football League.  Best of luck in Miami, Gary!  1.8 million people just became Miami Dolphins’ fans!