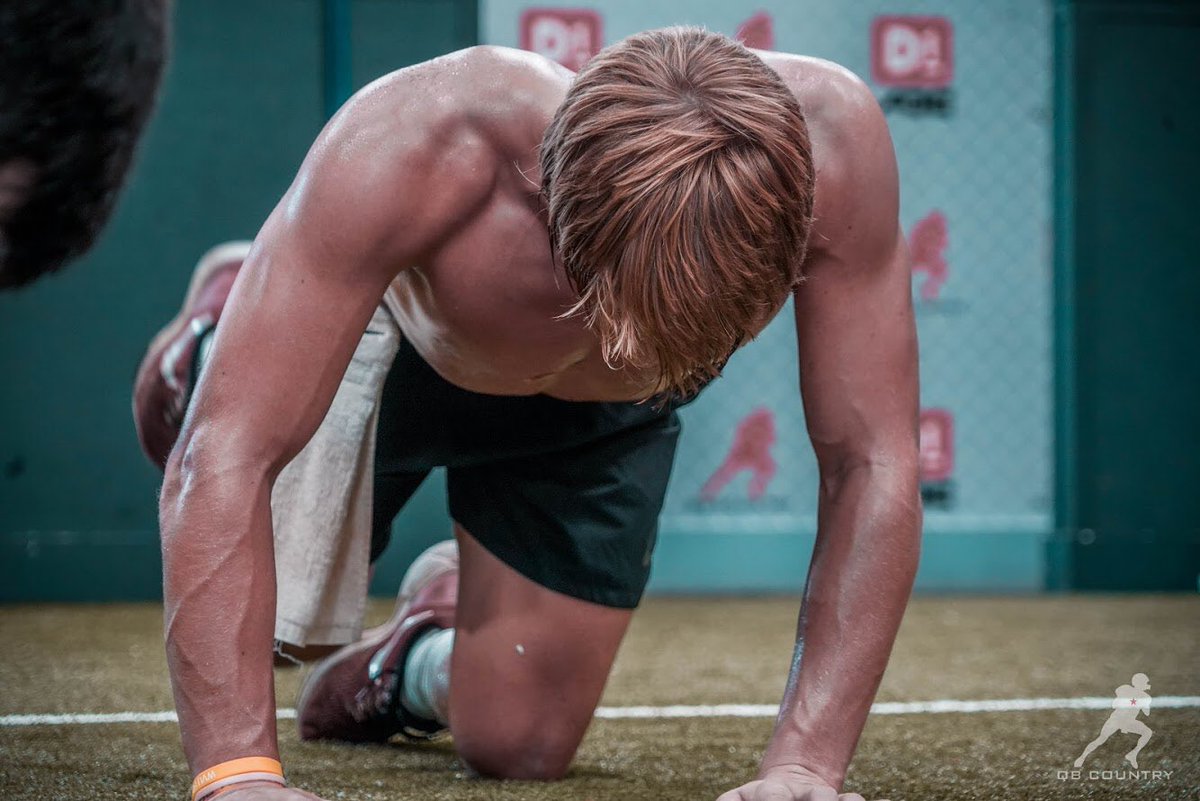 Garrett Greene, Gearing Up for Greatness

Garrett Greene, Gearing Up for Greatness

Greene, a 4 star quarterback from Tallahassee, Florida, earned his way into The Elite 11 with an impressive performance at the Rivals Camp Series Stop in Tampa where he won the MVP.  According to Rivals.com Recruiting Analyst Rob Cassidy, “He won that MVP by so much. He was the best quarterback there and it wasn’t close.”

Blessed to receive an invite to the Elite 11 regional #GETOPEN pic.twitter.com/HUAZgTwvRA

The Elite 11, which takes place on June 28-30 at Frisco, Texas, is filmed and aired on the NFL Network in a documentary format at a later date.  Some notable alumni of The Elite 11 include Clemson’s Trevor Lawrence and Alabama’s Tua Tagovailoa and current NFL quarterbacks Kyler Murray, Josh Rosen, Drew Lock, Deshaun Watson, Jared Goff, Jameis Winston, Teddy Bridgewater, Geno Smith, AJ McCarron, Matthew Stafford and Will Grier.  In addition, Tim Tebow, Vince Young, Troy Smith and Matt Leinart are other notable former invitees to this competition.

In other words, The Elite 11 is an outstanding program with an tremendous history of producing elite talent and it is a major honor for any young athlete to be chosen.  According to the Elite 11 website, the Finals will “bring together top performers from the the 2019 Elite 11 Regionals to receive advanced, one-on-one quarterback instruction in a highly competitive setting. The 2019 Elite 11 Finals will span three days and include on-field drills, routes-on-air, classroom instruction and off-field development.”

In addition to his work on the field, Greene is also a social media virtuoso.  His recruitment and enthusiasm towards the West Virginia Football program is priceless.  He never misses an opportunity to say, “Welcome home bro” when a new recruit commits or a “You know the move bro” when a player is still deciding on his commitment.  West Virginia’s “Golden Boy” is the football program’s most vocal supporter and recruiter and is destined for greatness on the field at WVU.  Before that, though, he has an Elite 11 competition to win.

Quentin Williams Has a Key Omission From His Top Three
Garrett Greene, Gearing Up For Greatness