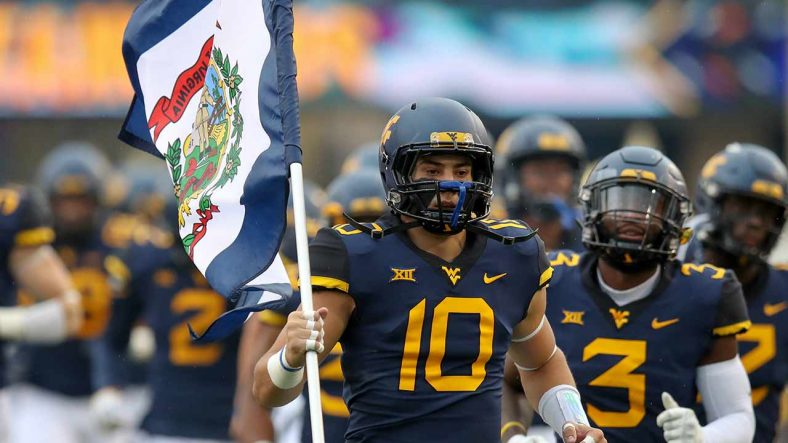 Summer is great. Lots of great weather, cookouts, time with family and more. But you know what summer doesn’t have? Football.

Well, summer is over and the Neal Brown era along with the rest of college football is very close to getting started. As a matter of fact, game week is here.

The big story in the spring through the summer for Mountaineer football was the quarterback situation. Most people were very confident that Austin Kendall was going to be the starter, but Neal Brown waited until August 20, just 11 days before the season starts to name Austin Kendall the starter.

Without even coaching a game, Neal Brown has built himself into a rock star in Morgantown. He’s said all of the right things and made all of the right moves. The only thing left to do is win some football games. Check out some of the Neal Brown stories of the offseason:

The WVU football team has a very good dilemma when it comes to running backs. WVU has four running backs returning with experience carrying the ball. Kennedy McKoy, Leddie Betts, Martell Pettaway and Alec Sinkfield are all going to be contributors this year and it will be very interesting to see how the action is divided up. You can find more content on the Mountaineer running backs here:

We are just days away from the Mountaineer football season getting started. WVU opens up with James Madison and this will certainly be a challenge for the new coaching staff as James Madison is a perennial FCS Championship contender.