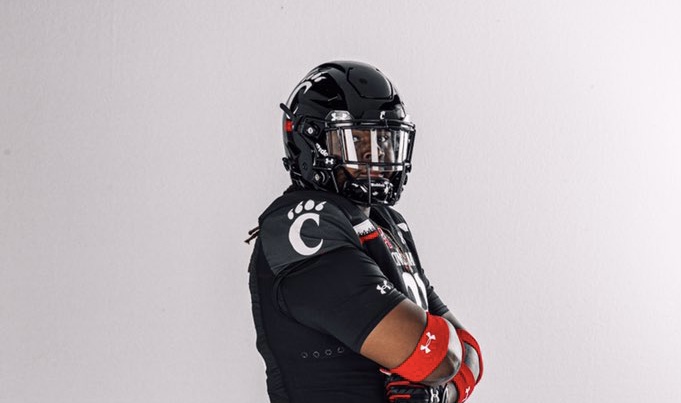 WVU fans were ecstatic all over social media yesterday when Cincinnati Bearcat defensive lineman Zeiqui Lawton officially announced that he was entering the NCAA transfer portal.

Lawton, who was offered by Neal Brown and WVU coming out of high school, was the second rated player in the state of West Virginia in the 2021 class, per 247Sports. Many thought the Mountaineers would be the place he ultimately ended up, but he surprised everyone with his commitment to Cincinnati in 2020.

There has been no indication as to which school Lawton could potentially land at.

The Charleston, West Virginia native has not recorded any stats in 2021.

WVU Set to Battle it Out with Wildcats
WATCH: Nicco Marchiol Celebrates Win With Country Roads