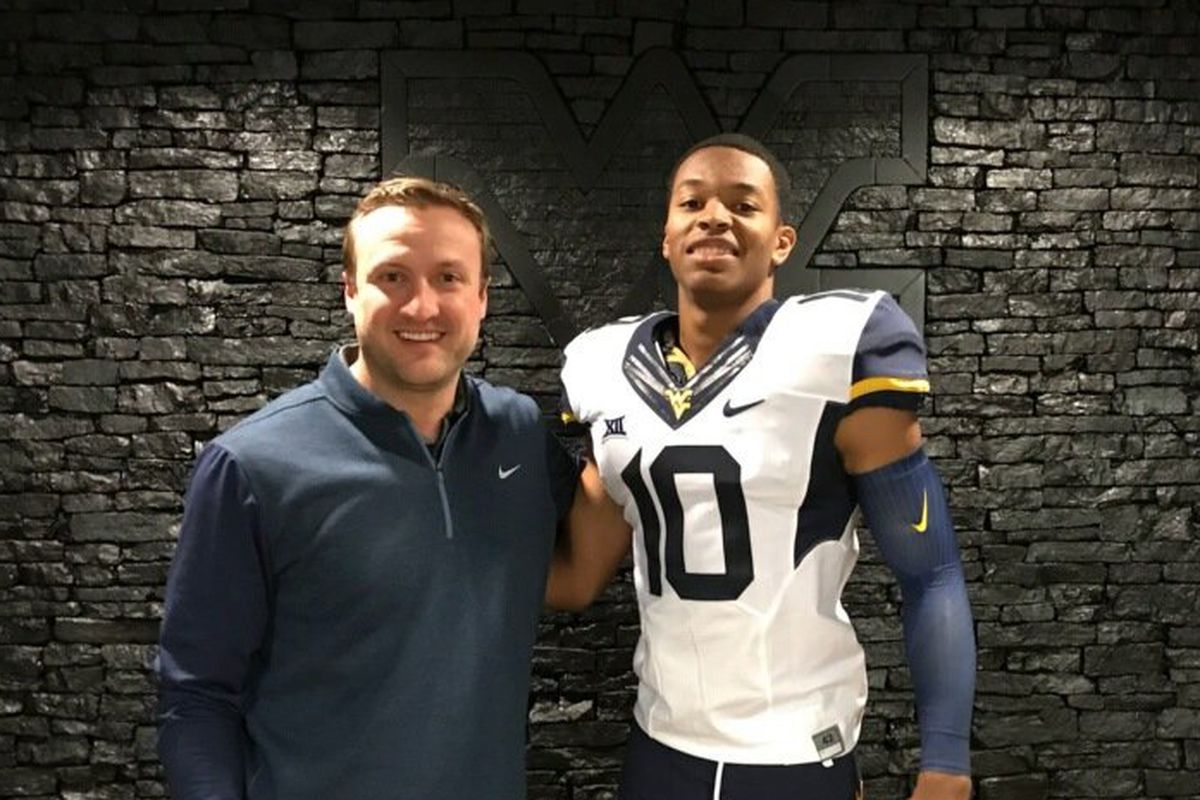 We all remember WVU quarterback Trey Lowe, right? Yeah, of course we do.

Even though things didn’t pan out in Morgantown how he had hoped, the former Mountaineer had an exciting announcement to share this evening when it comes to his education career.

I completed my masters this fall. I’m thankful for my family and friends who have helped throughout this journey. Doctorate up next! pic.twitter.com/zPQpsoPos3

Lowe shared that he has officially finished his masters degree at The University of Southern Mississippi. While this is certainly a tremendous achievement on its own, his aspirations for his future are even higher.

The Tennessee native will continue his education career and begin work on his doctorate degree, as mentioned in his tweet. Not only is Lowe a tremendous athlete, but he is about to prove to everyone the brains and smarts that come with him as well.

Take some time and congratulate Trey Lowe on his incredible achievements and goals on Twitter!