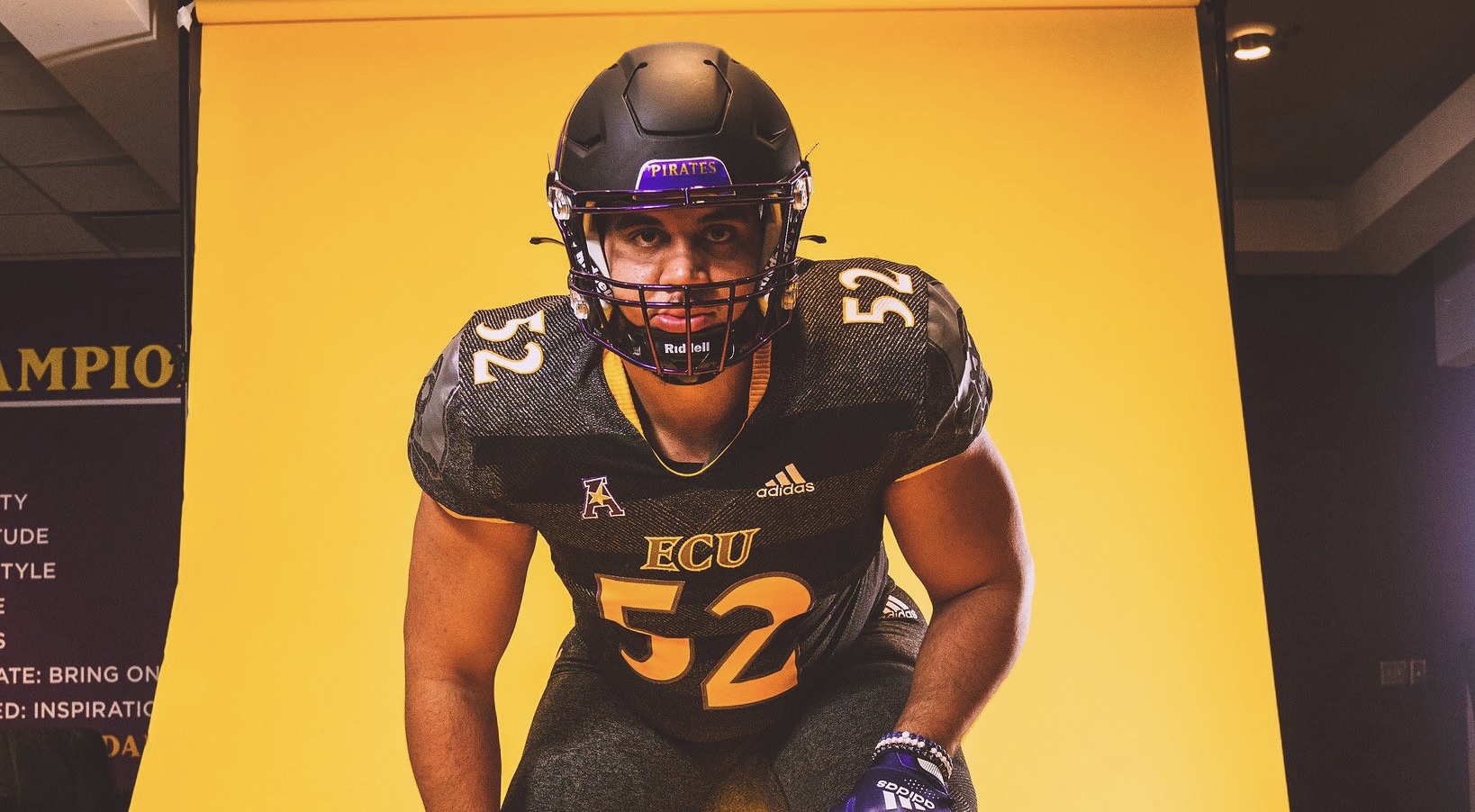 It is a blessing for a man to have a hand in determining his own fate.

The former 247Sports 3-star prospect will be taking his talents to Greenville, North Carolina to play for the East Carolina Pirates. Led by head coach Mike Houston, the Pirates are on the brink of a resurgence after several down seasons under Scottie Montgomery.

Moorer, who lost his starting job on the offensive line to Wyatt Milum this season, is one of three Mountaineers who have entered their name in the NCAA Transfer Portal since the end of the season. With him are receiver Isaiah Esdale and tight end T.J. Banks, both players who also saw extended playing time during the 2021 season.

According to 247Sports, Moorer held 13 total offers coming out of high school, East Carolina being one.