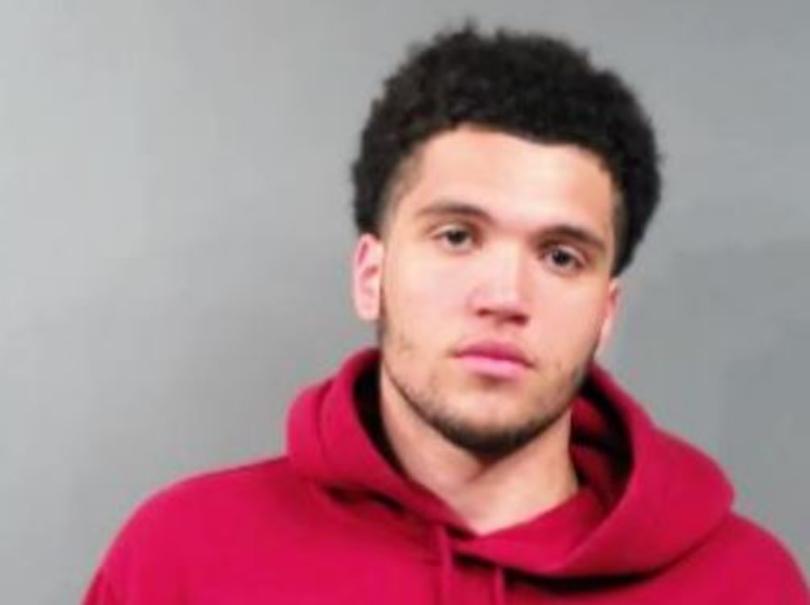 Current Wichita State and former WVU basketball player Teddy Allen was arrested for domestic violence, theft and criminal damage to property on Thursday. Allen was accused of battering a woman in her 20s, per a report from USA Today.

He was arrested in the 1700 block of N. Gentry for criminal damage to property and theft, according to online booking sheets.

He has since been bonded out of the Sedgwick County jail.

Teddy Allen played his freshman season at WVU. He became known as “Teddy Buckets.” He averaged 7.0 points per game in 11.9 minutes per game.

Mountaineer Commit Aaron Lewis’s Visit is This Weekend – And He’s Bringing Some Friends Along
Bob Huggins is building a GIANT.