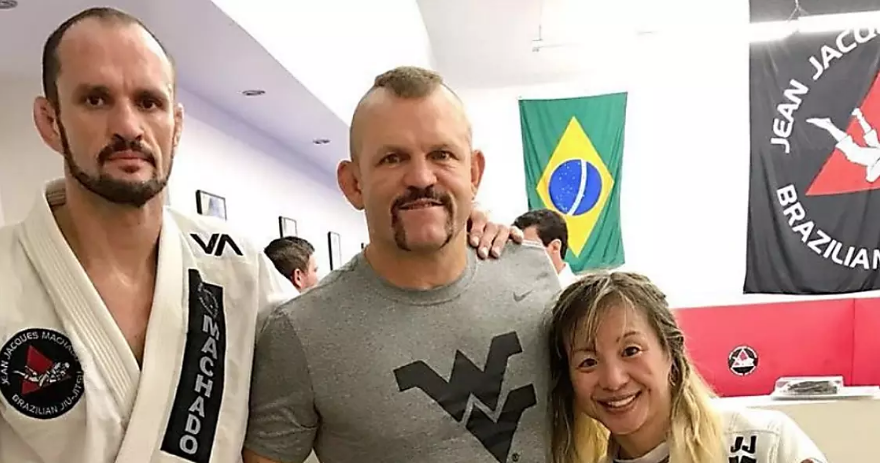 Former UFC champ Chuck “The Iceman” Lidell is retired, but apparently still training. Better yet, rocking a West Virginia shirt while doing so. It must be said this is a very good look for “The Iceman.”

At one point Chuck Lidell was the premier fighter in the UFC. He was the light heavyweight champion and became famous due to his crippling power and ability to relate to the everyman.

Very neat to see Lidell showing some support for the West Virginia wrestling program. Their season has already started. The first home dual for the Mountaineers is going to be against Nebraska on Saturday at 2 p.m. EST.