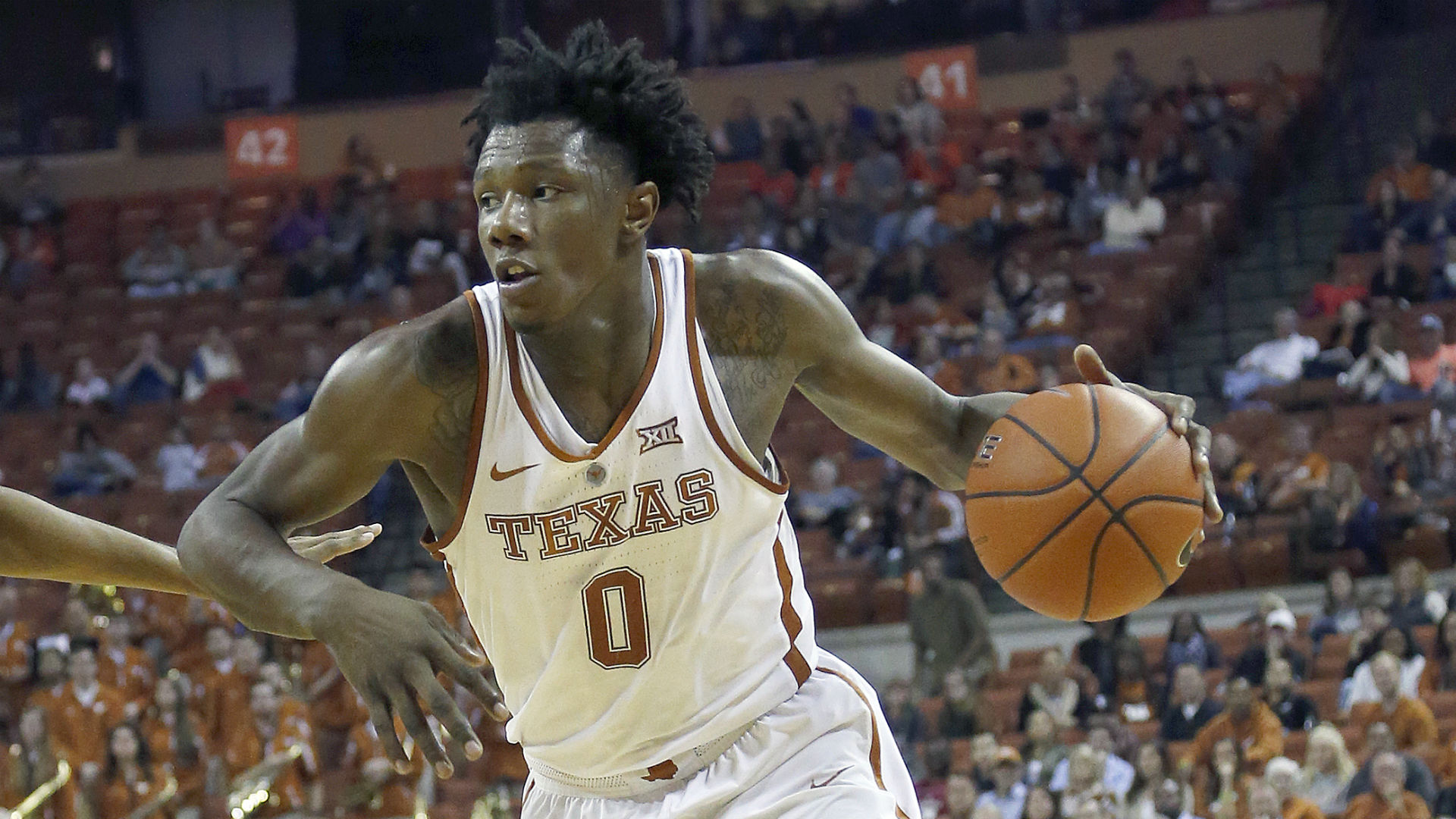 Tevin Mack, the former Texas and Alabama small forward, is transferring from Alabama and West Virginia University is interested in him.

Tevin Mack, the former Texas and Alabama small forward, is transferring from Alabama and West Virginia University is interested in him.  Mack initially played at Texas but transferred after his Sophomore year.  He averaged 5.1 points and 2.0 rebounds per game as a Freshman and 14.8 points and 4.8 rebounds per game as a Sophomore while playing in Austin.  He then transferred to Alabama, where he averaged 8.7 points per game as a Junior.  Former Head Coach Avery Johnson was fired following last season and Mack is the 4th player to transfer from the Crimson Tide since Johnson’s departure.

In addition to transferring twice, he also entered his name into the NBA Draft following last season.  He later announced that he was withdrawing his name and finding a new school to play for during his Senior season.  Mack, a graduate transfer, has one year of eligibility remaining.