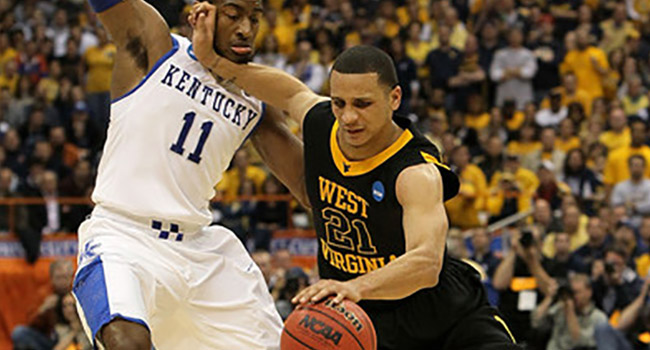 Former Mountaineer Joe Mazzulla has taken a job as an assistant coach, according to Adrian Wojnarowski. Mazzulla will leave his job as head coach at Fairmont State University.

The Celtics are hiring Fairmont (WV) State coach Joe Mazzulla as an assistant coach, league sources tell ESPN. Mazzulla made a strong impression with Celtics G League staff before returning to college two years ago. He played for John Beilein at WVU.

Mazzulla is from the New England area, born in Johnston, Rhode Island.

Congratulations in the pros, Joe, and Mountaineer Nation will be cheering you on every step of the way.