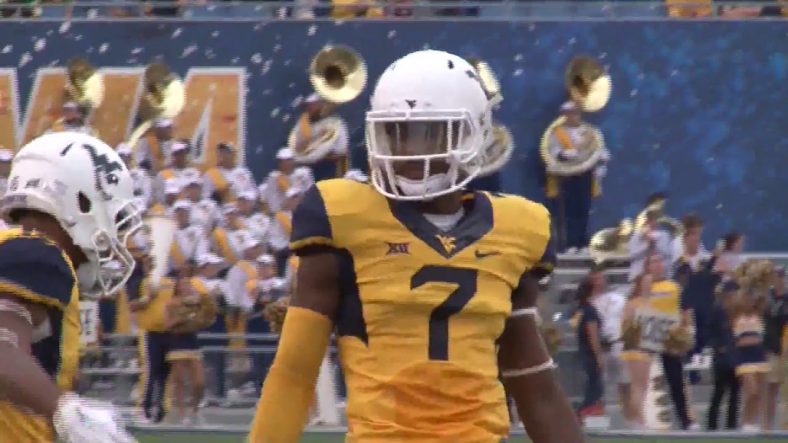 Current Philadelphia Eagle and former Mountaineer corner Daryl Worley was found passed out inside a vehicle which was blocking a highway early Sunday morning.

The Philadelphia Eagles confirmed Worley was arrested and are in the process of gathering more information.

According to a report from NFL Network, when Worley was arrested at 6 a.m. he was combative and tased. The report also stated that there was a gun at the scene. The incident occurred close to the Eagles’ team facility.

The 2006 third-round pick has only been an Eagle for about a month. In March Worley was sent to the Super Bowl champion Eagles in a trade by the Panthers in exchange for wide receiver Torrey Smith. During the 2017 season, Worley started 14 games and played in 15 games total for the Panthers.