Flu Bug – Which Mountaineers Will Be Available Today? 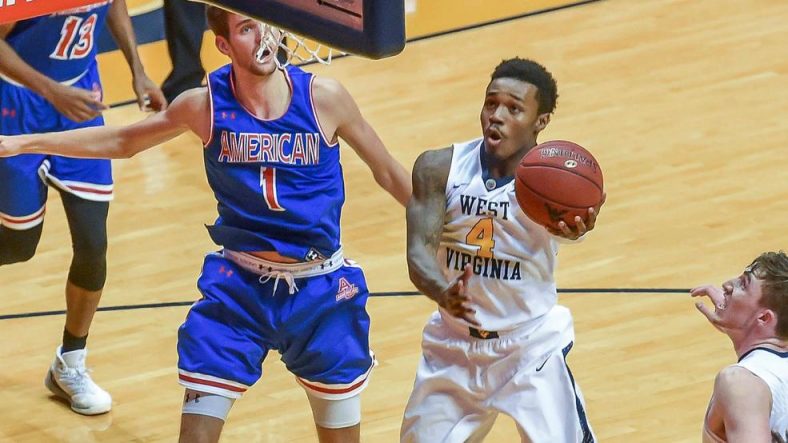 Several Mountaineers are battling the flu bug, So who is going to be available today against Kansas State? Senior guard Daxter Miles Jr. will be a game-time decision with the same illness that kept him out of the Iowa State game. Sophomore guard James “Beetle” Bolden and junior forward Lamont West are both probably to play today.

West Virginia’s Daxter Miles (flu) will be a game-time decision for today’s game against Kansas State, per a school spokesman.

Bolden is counted on for points off the bench for the Mountaineers. He averages 9.7 points per game in just 17.6 minutes a game, including 43.1% from three-point range.

Lamont West has started 20 of 21 games this season for the Mountaineers. In 26.4 minutes per game West averages 10.7 points and 4.9 rebounds.

Despite shooting woes during his senior season, Miles has averaged 12.8 points and 3.5 assists while playing 28.4 minutes per game. He is shooting just 24.7% from three-point range. Back in November against Morgan State, Miles poured in a season-high 32 points.

If these three players were out that would really shorten up the Mountaineer rotation, especially in the backcourt. Not having two of the top three guards in the lineup would make picking up a win over Kansas State very challenging.