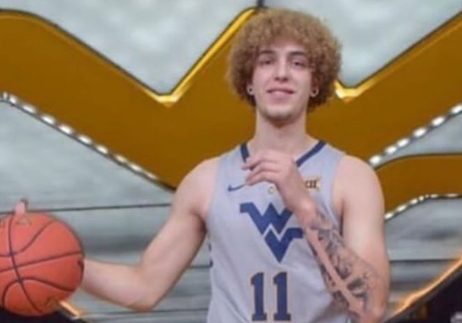 Ethan Richardson, the 6’10 forward from Fresno City College, committed to WVU on June 10th.  However, he never enrolled for classes and the final day to enroll has already passed. Although no reason has been given for his absence, it doesn’t appear that he will ever attend West Virginia.

Richardson averaged 16.3 points and 7.2 rebounds per game and made All-Central Valley Conference for a Rams team that went 27-3.  He also shot 63.8% from the field and 50% from 3 point range.  Richardson would have provided depth behind Derek Culver, Oscar Tshiebwe and Logan Routt.

Coach Huggins has not made an official announcement about Richardson, but check back with Mountaineer Sports for an update when it becomes available.