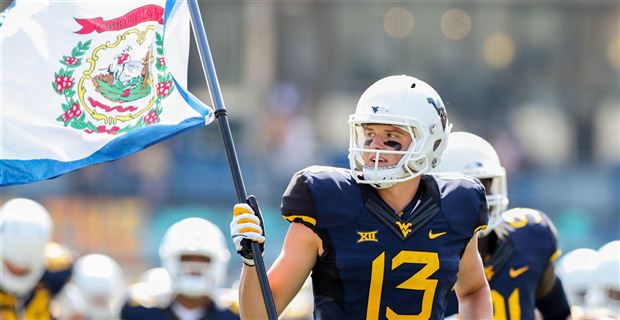 With a disastrous performance on Saturday in a 28-14 loss to the Texas Longhorns, the West Virginia Mountaineers have made their bowl destination clearer.

According to the ESPN updated bowl projections the Mountaineers will be headed to the Autozone Liberty Bowl in Memphis, Tennessee.

The opponent is still up in the air. Kyle Bonagura of ESPN predicts that the opponent will be the Memphis Tigers in a virtual home game for them. The Liberty Bowl Memorial Stadium is where Memphis plays their regular season home games.

Before bowl season the Mountaineers face the daunting task of taking on the Oklahoma Sooners on the road. An already tough game is even tougher with starting quarterback Will Grier sidelined with a finger injury that requires surgery.