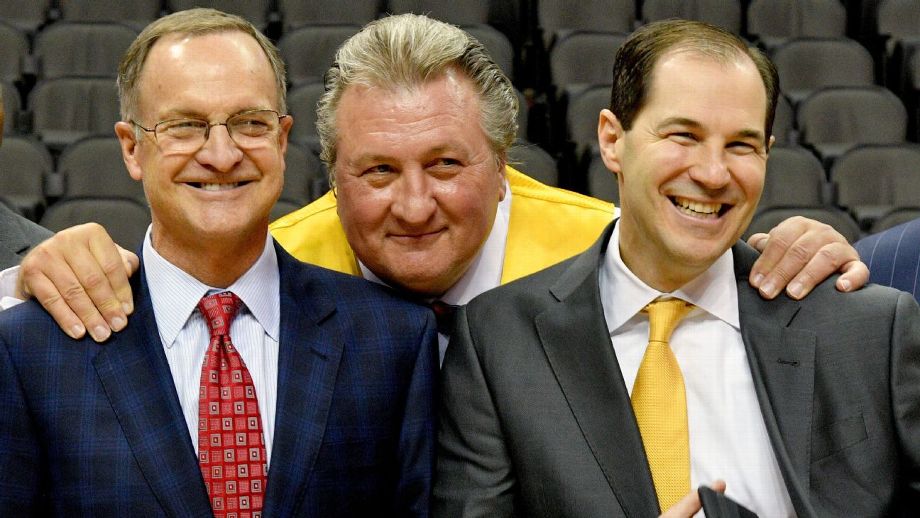 The article starts off by talking about how John Beilein never garnered the attention of other coaches as they should have. ESPN reasoned that the only reason Beilein’s achievements weren’t acknowledged as much was because he was never able to win a national title. ESPN officially called the first title of the group “Coaches who are underappreciated because they’ve never won titles (The John Beilein/Gregg Marshall category).”

There was another category that was called “Coaches who are underappreciated because they’ve won so often their success is taken for granted (The John Calipari category).” This was the category that Bob Huggins was in.

Number one in this list was John Calipari. A lot of people make the point that Calipari underachieves due to all of the talent he brings in. Meanwhile, not many teams built around one-and-done freshmen win titles. Look at the last four champions: Virginia, Villanova, North Carolina and Virginia again. These were all veteran-laden teams. The last team built around one-and-done freshmen was Duke in 2015. The team before that to do it was Kentucky in 2012. Those are the only two teams to win the national title with a freshman-led team.

These list was loaded with Big 12 coaches. Bill Self was listed at number two and Bruce Webber at number four.

WVU coach Bob Huggins was number nine on the list. If it weren’t for the tough 2018-2019 season it’s very likely Huggs would have been higher on the list. Here is what Medcalf had to say about Huggins:

Despite a trying season, the experts are still giving Huggs and his coaching prowess credit. With some big-time recruits coming in, Huggins hopes to have the Mountaineers back to their winning ways in short order.

Where is Kevin Pittsnogle?
Mountaineers Land a Defensive Line Transfer From Michigan