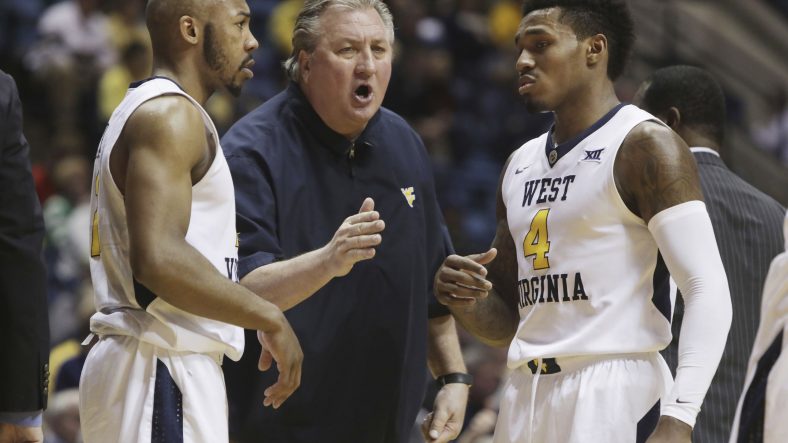 Kansas has won just one of the past four Big 12 tournaments, despite winning the regular-season title each season, and West Virginia has lost in the title game each of the past two seasons. The Mountaineers’ Press Virginia style is draining on opponents on short rest.

West Virginia holds wins over Texas Tech, Oklahoma and Kansas State, proving they have the ability to take on the top teams. Though West Virginia came up 0-for-2 against Kansas, both games were very tight with the Mountaineers holding double-digit second half leads. Bob Huggins and Co. would love nothing more than for his squad to have one more shot at Kansas.

This won’t be the first expert analyst to predict big things from West Virginia in March. The Mountaineer backcourt is as seasoned as it gets. Jevon Carter is one of the best two-way players in the country. Then there’s Sags Konate manning the middle making things extremely tough on opposing offenses. On top of that West Virginia has a guy named Bob Huggins coaching the team. He’s been to a couple final fours and knows how to get the most out of his teams.

First thing’s first. West Virginia can nail down the No. 2 seed in the Phillips 66 Big 12 Championship by winning at Texas on Saturday or with a Texas Tech loss.

West Virginia can clinch the No. 2 seed in next week’s Phillips 66 Big 12 Championship with a win at Texas Saturday OR a Texas Tech loss Saturday.