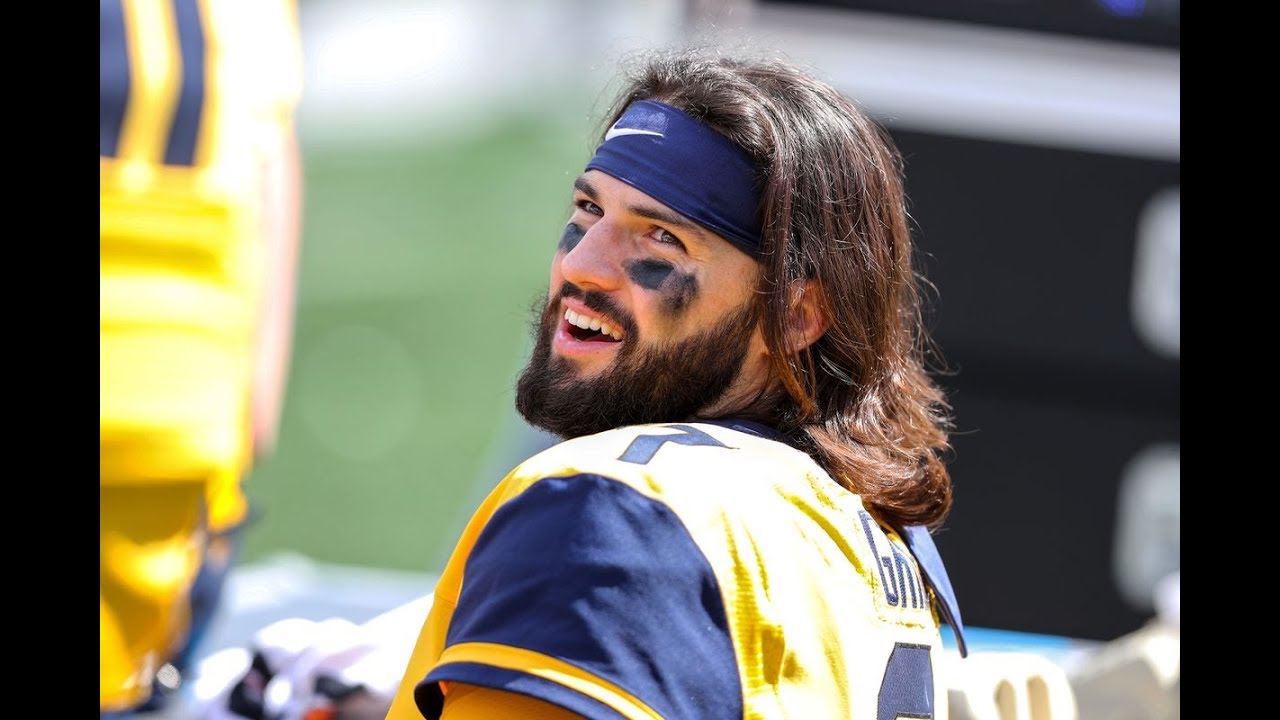 Today West Virginia’s quarterback was once again recognized for his 2017 season. ESPN names Will Grier the Big 12 Newcomer of the Year.

Despite not being able to finish up the regular season, many pundits have been heaping praise on the Mountaineer quarterback.

Before his injury Will Grier threw for 3,490 yards and 34 touchdowns and only 12 interceptions. His favorite target was David Sills. He was able to connect with Sills for 18 touchdowns.

The Mountaineers were 7-3 going into the showdown with Texas. He suffered a finger injury which caused him to miss the rest of the Texas game as well as the game against Oklahoma. The Mountaineers lost both games. It is still up in the air whether or not Grier will return for the bowl games.

Grier has already been getting loads of Heisman consideration for the 2018 season. Count Sports Illustrated and ESPN among those who have anointed him as a Heisman contender.

Expectations will be higher for the Mountaineers if Grier returns. Along with David Sills and some key performers on defense, WVU fans will be expecting much more in 2018. It has been projected by many that Grier will be back for the 2018 season.