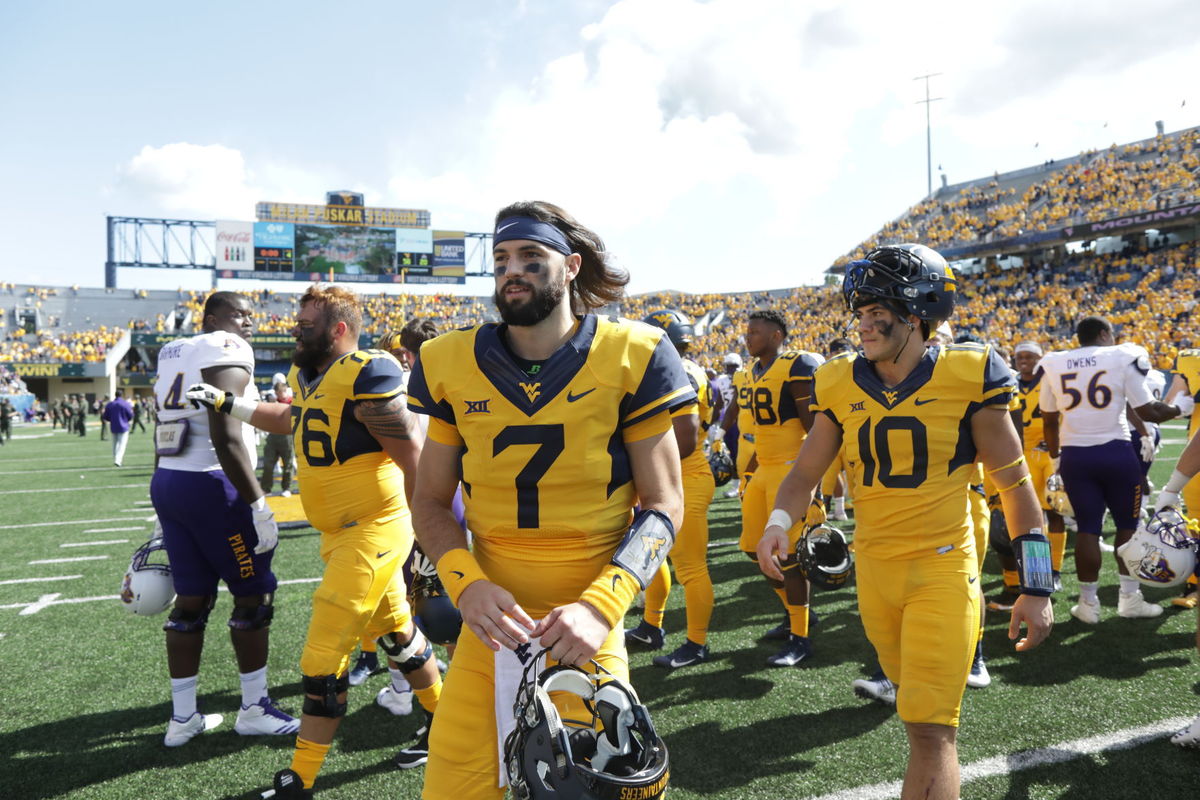 The ESPN article lists teams that could make the 2018 College Football Playoff that are not in the 2017 edition.

Here is what Adam Rittenberg had to say about the Mountaineers’ playoff chances:

The Big 12 should be wide-open in 2018, and West Virginia might be the primary challenger to Oklahoma, as Oklahoma State loses top offensive personnel and TCU has key departures on both sides of the ball. The Mountaineers, meanwhile, bring back the nation’s top passing connection in quarterback Will Grier and wide receiver David Sills V, a Biletnikoff Award finalist. They also add Alabama transfer wideout T.J. Simmons to an offense that might end up being the most explosive of Dana Holgorsen’s tenure in Morgantown. Wide receiver Gary Jennings is back, along with four line starters. Tony Gibson’s defense loses a few more important pieces, but returns its most important player in linebacker David Long, and promising youngsters such as playmaking safety Kenny Robinson. If there ever were a year for West Virginia to break through nationally, 2018 seems to be it, as the Mountaineers have Tennessee and NC State in non-league play and host both TCU and Oklahoma.

Lots of great points. Grier and Sills is definitely the top returning passing connection in the nation. Loads of talent coming back on offense, along with two playmakers on defense. When you factor in the defensive recruits, this team does have some upside.

It’s very interesting to see ESPN mentioning West Virginia as one of ten teams that can clash the party for the 2018 College Football Playoff. If I write this article you could say, “What a homer!” But since ESPN wrote it I can run with it.