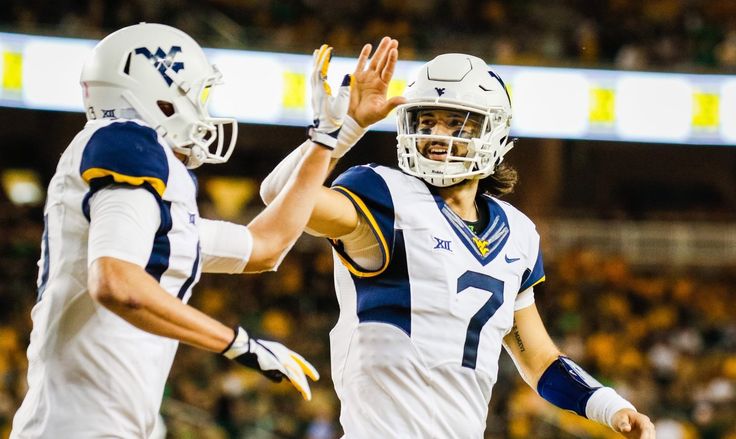 After a breakthrough season in 2018, Will Grier is getting some serious hype for 2018. Now ESPN joins the Will Grier for Heisman bandwagon.

First Sports Illustrated named Grier as one of their Heisman contenders for 2018. Here is what they had to say about Grier:

Grier’s college career was interrupted by a suspension for a positive test in an NCAA drug screen while at Florida. His breakout season as a redshirt junior was interrupted by a broken finger on his throwing hand. Should Grier and frequent touchdown collaborator David Sills V return for one more season in Morgantown, they could put up some absurd numbers in a wide-open—in every sense of the phrase—Big 12.

Now Alex Scarbrough of ESPN has joined in on the fun. They did a writeup on eight different Heisman contenders. Here is what they had to say about Will Grier’s chances:

West Virginia QB Will Grier: The junior could enter the NFL draft. After all, other than winning a Big 12 title, what does he have left to prove? He threw for 3,490 yards, 34 touchdowns and 12 interceptions this season. He even ran for a couple of touchdowns, stating his case along with Mayfield as one the most productive quarterbacks in college football. But if he returns, he could be looking at a Mayfield-like Heisman run in 2018. If he posts similar numbers and wins a conference championship, he should get a trip to New York.

It’s not clear whether or not Will Grier is coming back for his senior season. But if he does the Mountaineers have a player that both SI and ESPN both think is capable of contending for the Heisman trophy.