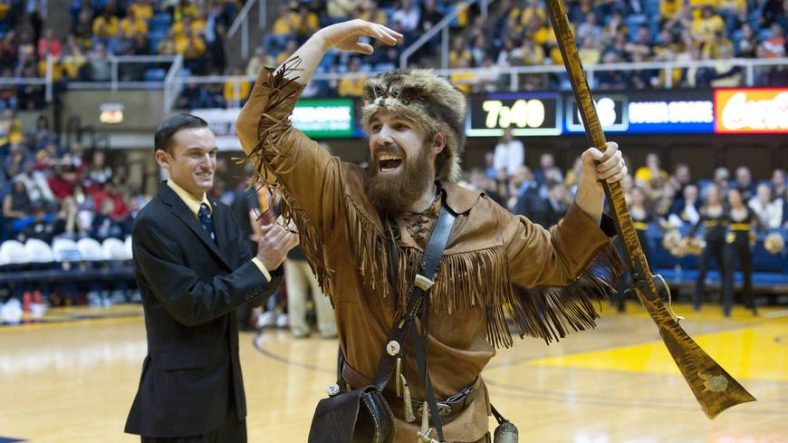 Even though West Virginia did not have the regular season they were hoping for, there is still someone with faith. Lots of it. ESPN analyst Jake Trotter predicts West Virginia will make the Final Four.

West Virginia went 24-10 during the regular season. Many felt the five-seed West Virginia was given was a tad disrespectful. Despite this, Jake Trotter believes and has them going all the way to the Final Four, getting past Villanova in the third round.

The Mountaineers start out the NCAA Tournament against Murray State. With a win against the Racers, West Virginia would then very likely take on Wichita State. If somehow the Marshall Thundering Herd were able to take down Wichita State that would make for an all-West Virginia matchup between the Herd and Mountaineers in San Diego.

We’re headed to California for the first round of the NCAA Tournament! Join us for a Mountaineer Meet Up Friday, March 16th at 10am at Effin’s Pub & Grill in San Diego. If WVU advances, a Meet Up will be held at the same location 3 hours prior to tip-off on Sunday, March 18. pic.twitter.com/ivCWYudOyn

Where things could get very interesting is the third round when it is very likely Villanova will be waiting on the Mountianeers.

It’s a very tough bracket, but after a season where West Virginia played in the Big 12 and also took on several tough out-of-conference opponents, a deep run is very possible. At least one guy feels very good about their chances.