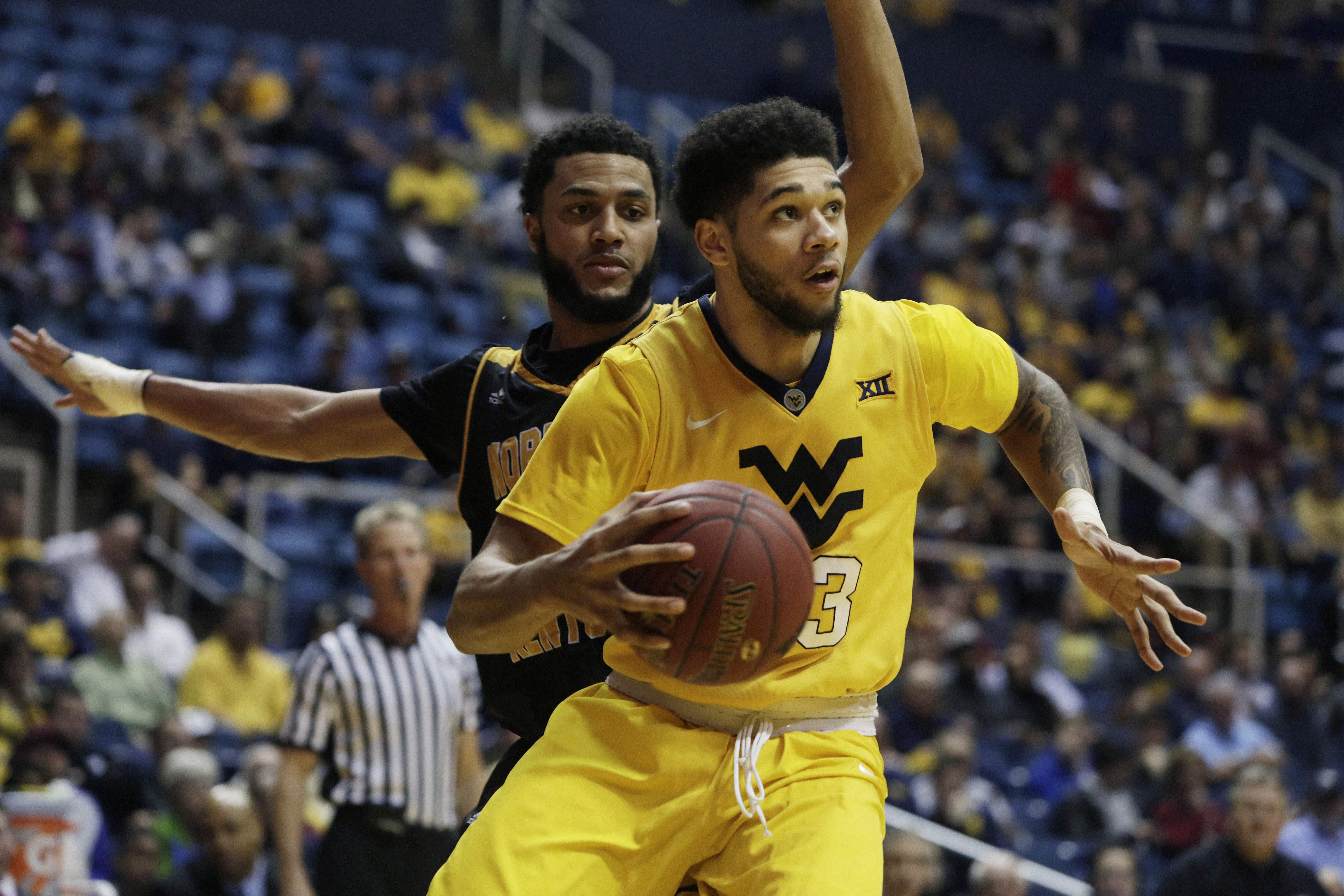 Esa Ahmad Ineligible For First Half of WVU Season

Esa Ahmad Ineligible For First Half of WVU Season

The West Virginia men’s basketball team made it official. Esa Ahmad ineligible for the first half of the 2017-2018 season. Ahmad failed to meet NCAA eligibility requirements.

WVU issued a release on Tuesday afternoon that was two sentences long.

“West Virginia University basketball forward Esa Ahmad did not meet NCAA eligibility requirements and is not eligible for game competition for the first half of the 2017-18 regular season.”

There is not a specific date when Ahmad will return. If you split the 32-game schedule in half that would line him up to return before a January 9 home game against Baylor.

Ahmad was a major contributor for the Mountaineers in his junior season, He was second on the team in scoring with 11.3 points per game and third on the team in rebounding with 4.3 rebounds per game.

The first game Ahmad will miss will be when the Mountaineers travel to Ramstein-Miesenbach, Germany on November 10th to take on Texas A&M in the season opener. This is part of the Armed Forces Classic.

Mountaineer coach Bob Huggins will meet with the media for the first time on Thursday afternoon.