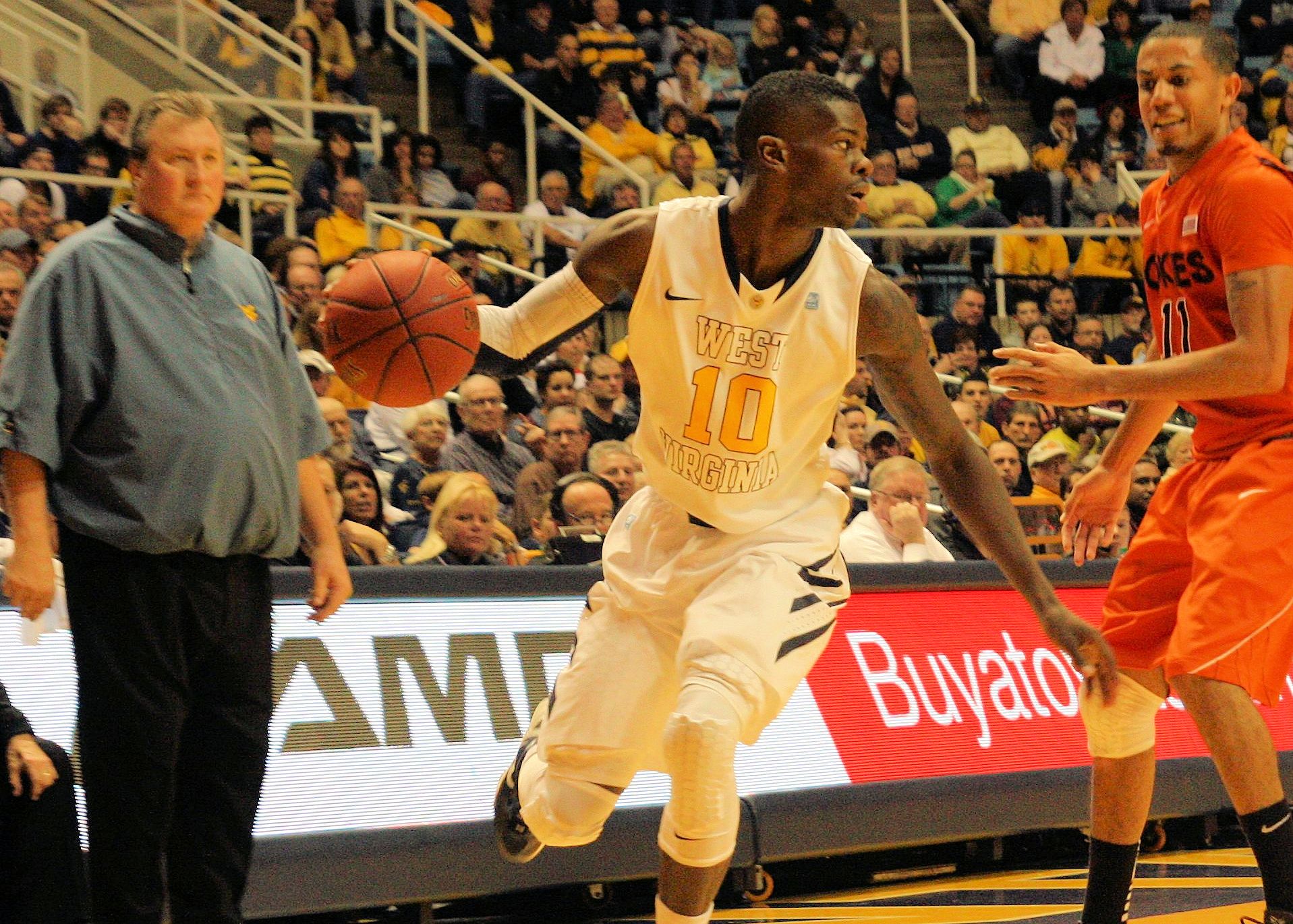 Congratulations Eron! He is sure to have one heck of a season.
Check it out:

For just the second time in Big 12 history, an Oklahoma State student-athlete has been named Big 12 Preseason Player of the Year, as guard Marcus Smart was selected in a vote of the league’s head coaches. Forward Tarik Black (Kansas) is the Preseason Newcomer of the Year, while teammate Andrew Wiggins is the Big 12 Preseason Freshman of the Year. Coaches are not permitted to vote for their own players.

Smart is just the second standout in Big 12 history to return for the next season after being named Big 12 Player of the Year during the previous campaign (Raef LaFrentz, KU, 1997-98). He is the top returning scorer (15.4 ppg) in the Conference with 28 double-figure scoring games in 2012-13 and also set a Big 12 freshman record with 99 steals. Chosen as the national freshman of the year by multiple organizations a year ago, he has been a consensus preseason choice for All-America First Team accolades by various national media outlets this season.

Black will be eligible to play immediately after transferring from the University of Memphis. The senior started 60 of 102 games while at Memphis and averaged 9.3 points and 4.9 rebounds. He has scored in double digits 41 times and also recorded 129 blocked shots, 71 steals and 32 assists in three campaigns. The Memphis native has 949 career points and ranks fourth on the school’s career field goal percentage list at 60.5 percent.