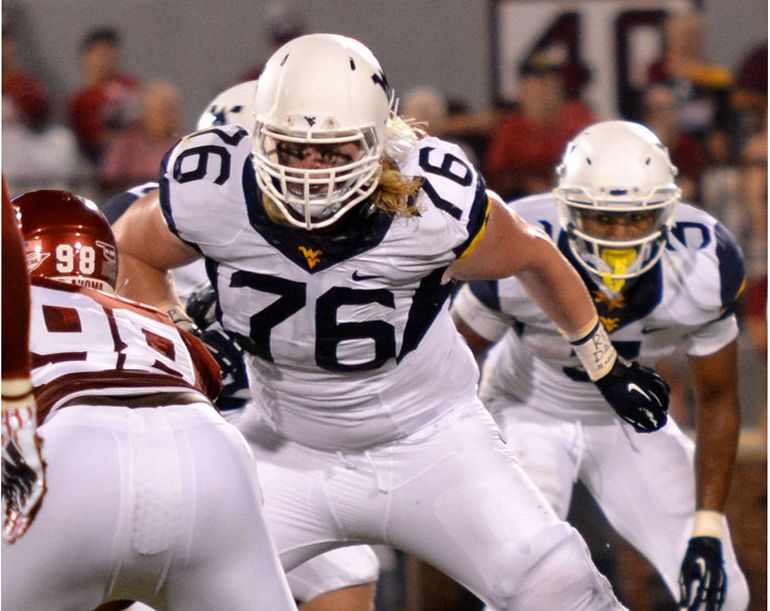 Eger ‘deserves to start’ at center

Eger ‘deserves to start’ at center

Glad we have some depth. Competition always helps bring out the best.
Check it out:

The guy who couldn’t snap straight last spring will be West Virginia’s starting center this week, but Pat Eger wasn’t too surprised to receive word from offensive line coach Ron Crook on Tuesday.

No, the surprising part had come Saturday night, during the second half at Oklahoma, when between series Crook said “Pat, you’re up! Get ready to snap.”

The versatile Eger already had played both guard spots that night, after working most of his first three seasons at tackle. But playing center for the first time in a college game—while going head-up against former national top-50 recruit Jordan Phillips at nose tackle—took a moment to process.

“I was just happy all my snaps were good; that was the biggest thing I was worried about,” Eger said. “I played smart and played fast. So I got that first little nervousness out.”

Doug Rigg Plans Return for Maryland Game After Concussion
Oklahoma football: A morning with the Mountaineer