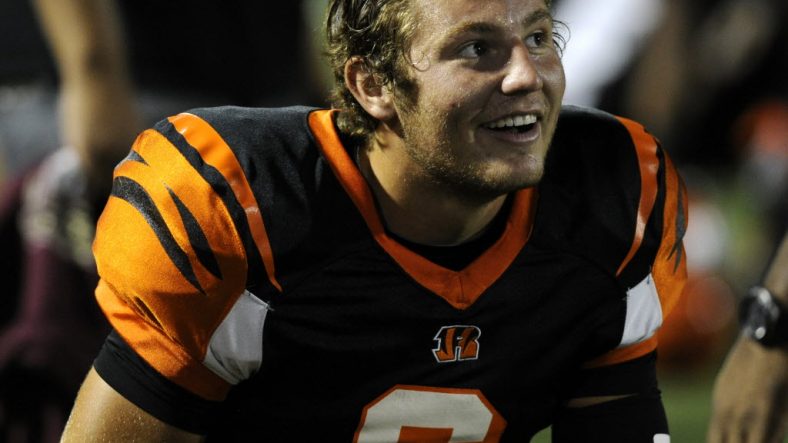 With 3 current quarterbacks and 2 new ones coming in, it looks like the battle will be on for the starting job next season.
Check it out:

For the third time in 16 months, West Virginia received a commitment from a dual-threat quarterback as Skyler Howard of Riverside (Calif.) Community College pledged to the Mountaineers on Sunday.