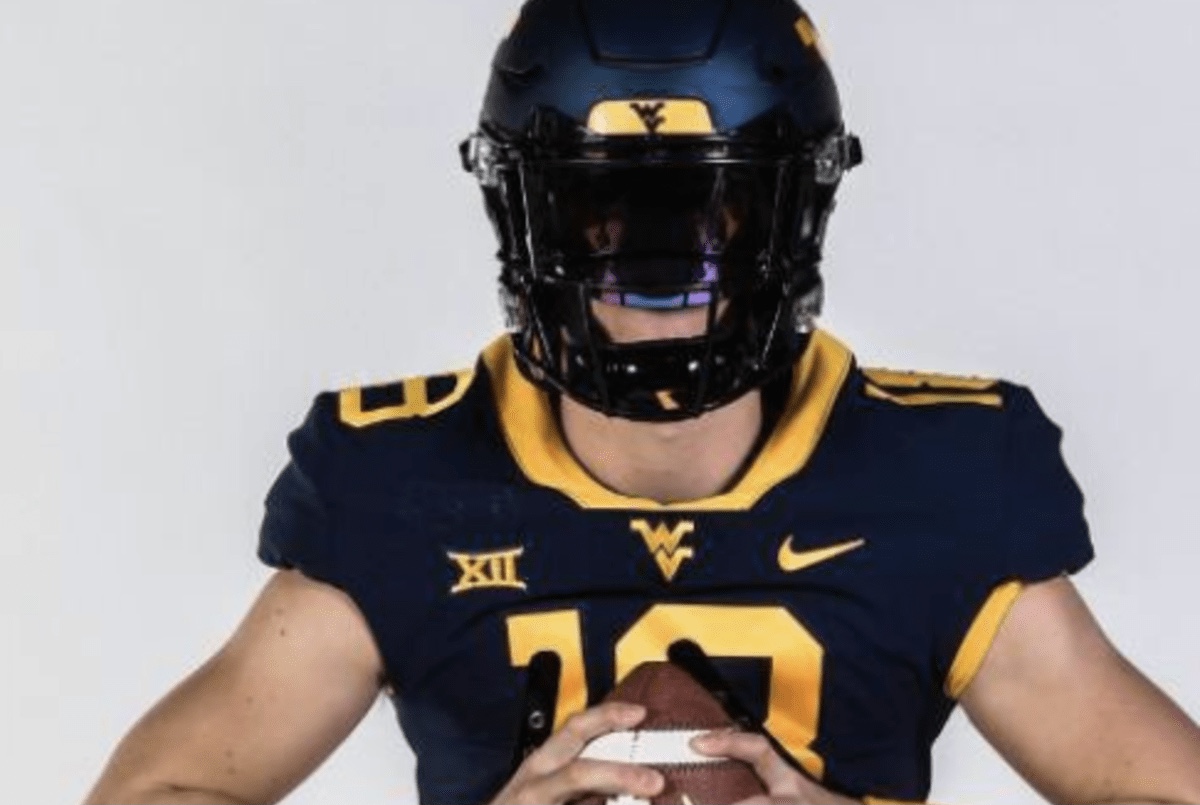 Door Isn’t Completely Shut on Seeing Will Crowder in 2021

Door Isn’t Completely Shut on Seeing Will Crowder in 2021

Easily the most popular position on the Mountaineer Football team this season has been quarterback. Now whether that is a good or bad thing, the feedback has been mixed.

Jarret Doege has shown flashes this season at signal-caller, but the Bowling Green transfer has really struggled. Despite his numbers being among the best of Big 12 quarterbacks, there is still a lot to be desired from the fifth-year senior. Garrett Greene has also had his opportunity, but has failed to show any signs of life in the passing game.

During his weekly press conference on Tuesday, Coach Neal Brown was once again quizzed on the position. However, this time he was asked about the youngest quarterback on the roster.

When it was asked if true freshman Will “Goose” Crowder could possibly see the field before the end of the season, Brown didn’t commit, but he also didn’t give a direct “no” either.

The excitement has been the sentiment all season for Brown about Crowder, but as far as him possibly playing, this is the first Brown has spoken publicly about it. Crowder can play up to four games this season, and still keep his redshirt. With only one appearance in 2021 (against LIU), he could technically play the final three games, as long as he doesn’t also appear in a potential bowl game for the Mountaineers.

With Brown showing so much excitement for Crowder, of course fans want to see him. However, before proclaiming that you want him to start, you must trust the coaches. They know what is best for the team, and they know which players give them the best chance to win.

They know if that is Crowder or not. It remains to be seen, but the door isn’t completely shut on the possibility. Within the next three weeks, we will know if the uncertainty of his play was only coach’s talk, or if he legitimately has a shot to play.