Don Nehlen and Frank Beamer Square Off One More Time 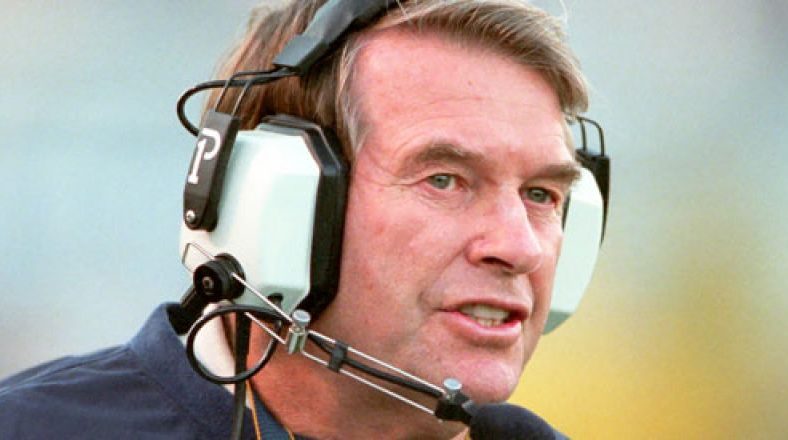 The Battle for the Black Diamond Trophy will be renewed Sunday. Don Nehlen and Frank Beamer will be featured as honorary captains. You’d be hard pressed to come up with two men who embody this rivalry better than these two.

Nehlen was the head coach of the Mountaineers from 1980 to 2000. He brought some of the most successful seasons in school history, including undefeated regular seasons in 1988 and 1993. 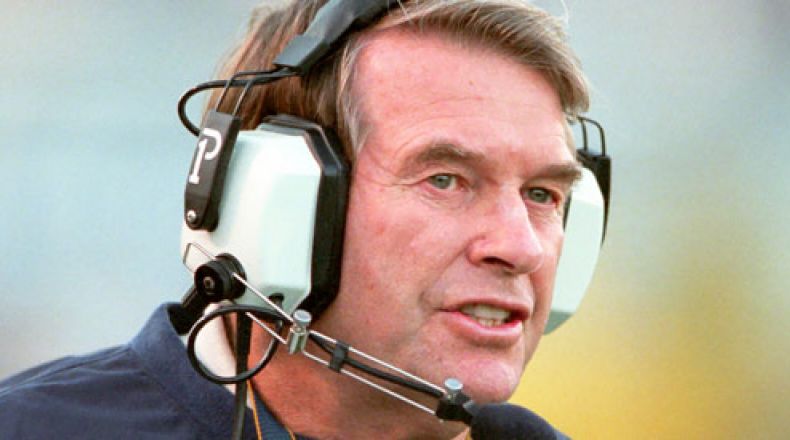 Nehlen made some remarks about Frank Beamer and Virginia Teach in a statement:

“I have all the respect in the world for Frank Beamer. Not only is he is class man and a great friend, he did an unbelievable job at Virginia Tech and took that program to its greatest period of success. When the Mountaineers and Hokies got together to play, it didn’t matter whether either team was 10-0 or 0-10, it defined what a great rivalry was.

“Both teams played hard, physical and never quit the entire game. After I retired, Frank was still coaching, and I always followed the Hokies because of him. I am excited to not only see Frank on Sept. 3 but to see the rivalry renewed and to see both teams play another great game. I am honored to be an honorary captain with Frank and represent West Virginia University.”

Frank Beamer coached the rival Hokies from 1987 to 2015. During his run the Hokies experience loads of success in the Big East as well as the ACC. When Beamer retired, he was the winningest active college football coach in Division I. 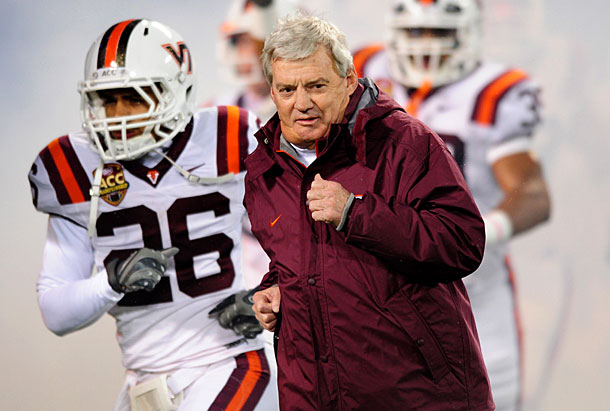 Beamer made some remarks about Don Nehlen and the rivalry between Virginia Tech and WVU.

“Don Nehlen remains one of my all-time favorite people,” Beamer said about a man he clearly respects. “Every time we played West Virginia it was a big game for our team and our fans. Going into Morgantown was always a challenge. You knew you were going to have to face a tough, well-coached football team for 60 minutes and that crowd wasn’t going to let up on you, either. I’m so honored that I’ll get to join Coach Nehlen on the field as our two teams meet again.

“I’m just relieved that I’m not going to need a ticket to get into the game. I’m looking forward to seeing our two teams play again. It should be a great evening for football as the Hokies and Mountaineers meet.”

Sunday night is going to be a big night for both programs and a lot will be at stake when the Battle for the Black Diamond Trophy is revived on Sunday night at 7:30 p.m. on ABC. Virginia Tech has held the trophy since 2005 and the Mountaineers are ready to do something about it.