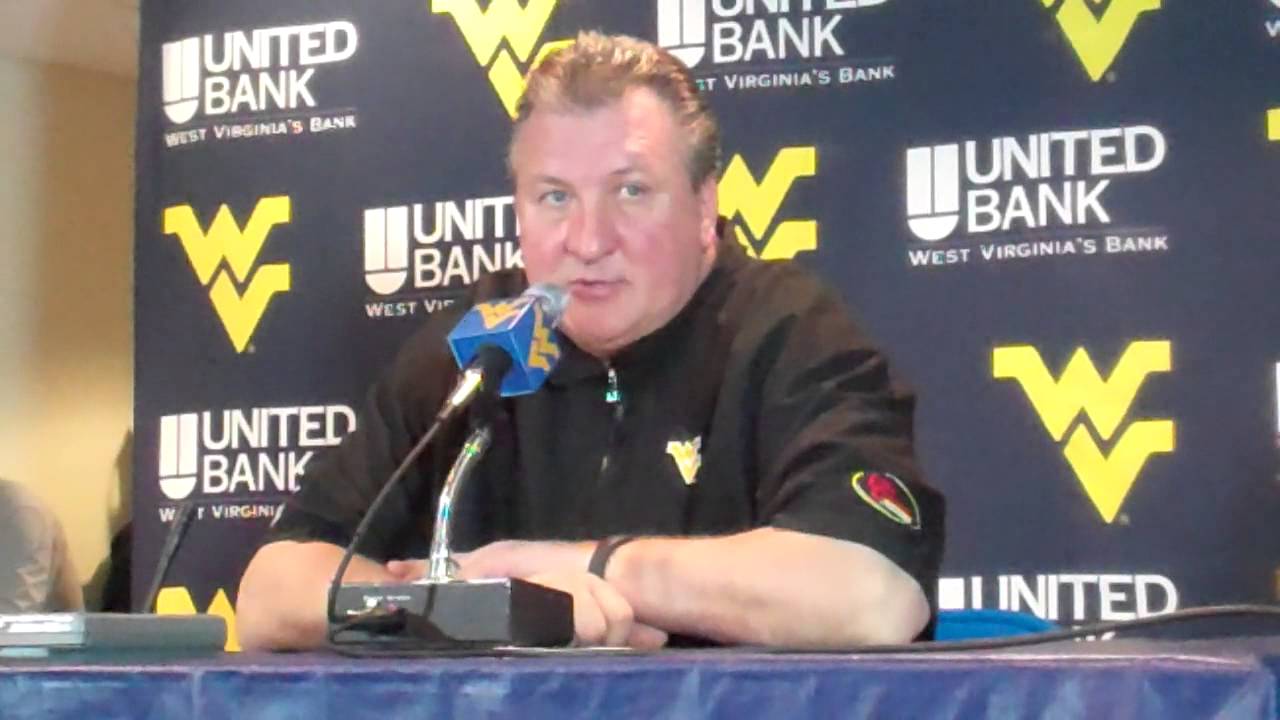 Hugs wants us to be ready for top teams and to be able to make a run in the NCAA tournament.
Check it out:

West Virginia didn’t suddenly stock its roster with a bunch of Dennis Rodmans. It just seemed that way Monday night after the Mountaineers outboarded Loyola 62-22.

What happened to the West Virginia squad that outrebounded only two of its first seven opponents? In the championship game of the Cancun Challenge, Wisconsin held a 37-27 edge, and in the semifinal, Old Dominion led 35-28. Even Duquesne (39-30) and Mount Saint Mary’s (30-28) had outrebounded WVU this season.

What changed in the 96-47 dousing of Loyola?

“We made it our goal,” said forward Kevin Noreen. “It has been instilled in us that we better get rebounds or else. Coach Huggins has his ways.”

Noreen grabbed seven of his eight boards in the opening half, during which West Virginia held a 34-7 edge on the glass. That included a 17-0 margin in offensive rebounds.