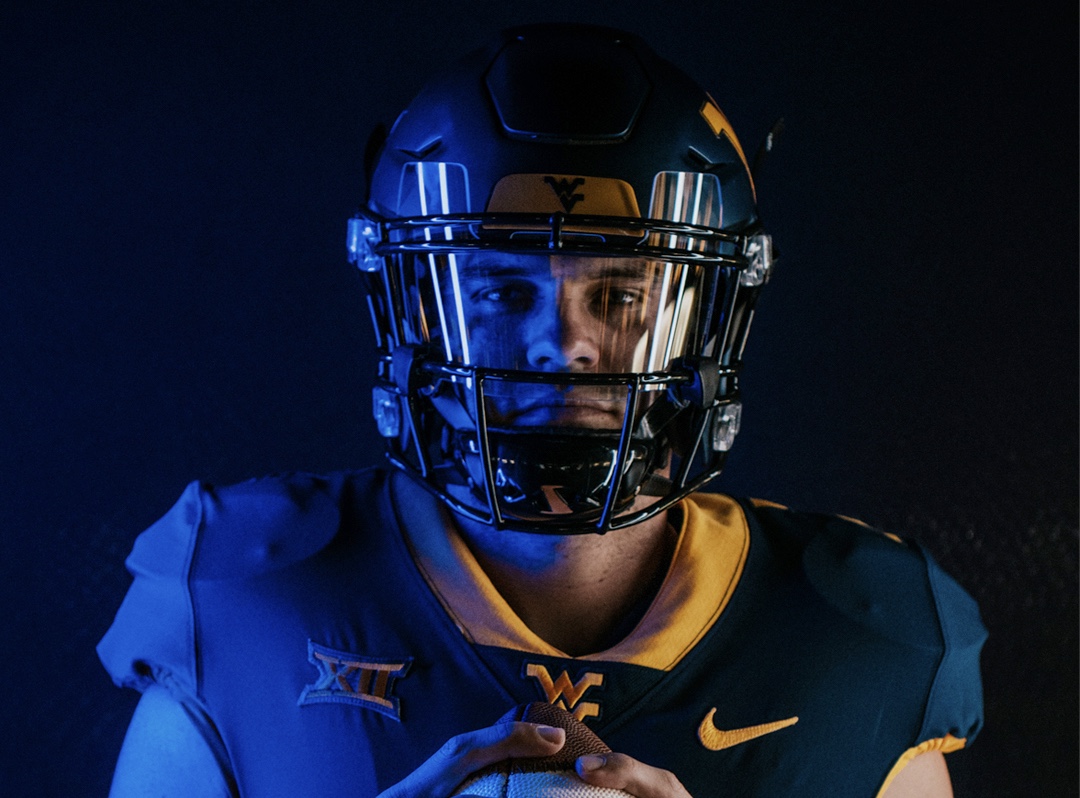 Doege Told Sideline Reporter He Will Return in 2022

Doege Told Sideline Reporter He Will Return in 2022

The question of whether Jarret Doege will return for WVU in 2022 may have been inadvertently answered by ESPN sideline reporter Taylor McGregor yesterday.

During the Mountaineers’ 31-23 win over Texas, McGregor was asked about Doege, and all but confirmed what WVU fans have thought all along. Who was her source you ask? Well, the signal-caller himself.

According to McGregor, Doege is “excited” to return for WVU next season. She would add that Doege claimed he had “unfinished business,” and that he is just now starting to gel with his receivers, particularly Bryce Ford-Wheaton.

Surprised by the news, those in the booth even asked about the situation again. They had McGregor confirm the story one more time, and she did, once again stating everything the quarterback said.

Being that sideline reporters are known for landing the current scoop, and getting the honest thoughts of players and coaches on the field, this is one story that is easy to believe. Jarret Doege not participating in Senior Day festivities also goes a long way in making this story sound all too legitimate.

There has been no official announcement from Doege, and we shouldn’t expect one to come until after the season.

Jarret Doege Did Not Participate in Senior Day
OPINION: Jarret Doege Returning in 2022 is What’s Best for WVU