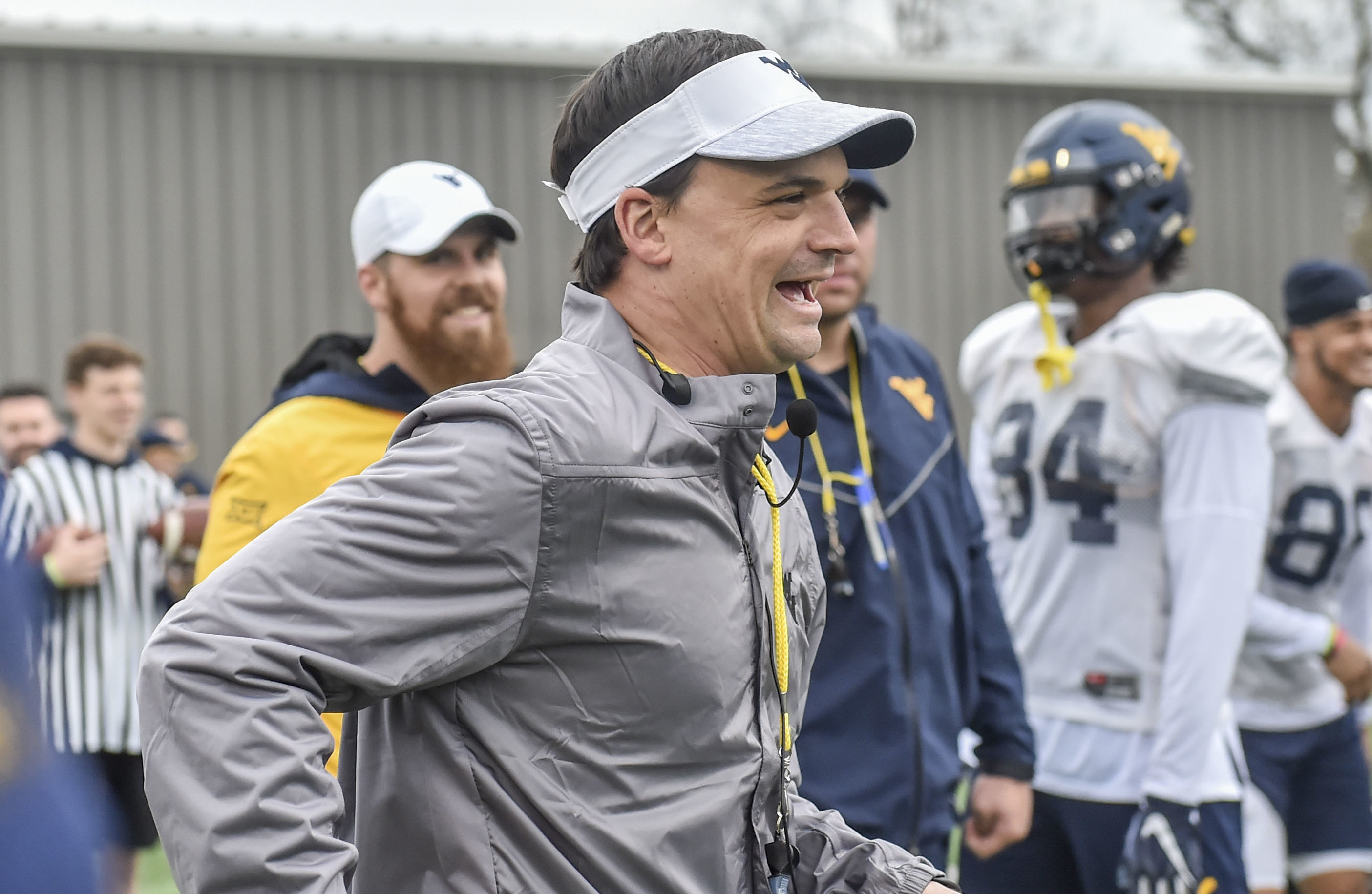 Do You #Trust the Climb?

Do You #Trust the Climb?

There is a new energy surrounding the West Virginia football team.  Neal Brown and staff have made it clear that they want to bring their players together and have fun again.  They go bowling as a team.  They get up at the crack of dawn for early morning workouts.  They play paintball together.  These team-building activities are all a part of Neal Brown’s ultimate plan.

It’s becoming more and more clear that this first year is merely about building a team, weeding out the problems and issues, and forming a group of players that want to play together.  This is about changing the culture for future seasons.  Very little else is expected this year.  The expectations are low and that’s a great thing for everyone involved.  No one expects this team to play in a BCS bowl game or to compete for a Big 12 Championship.  In fact, the expectations might be the lowest for West Virginia football in the past 20 years.

Even the team’s social media motto, #TrustTheClimb, is a clear indication that the team believes its starting from the bottom, that they have a long way to go and that it won’t be easy.  In other words, there will be a climb.  Those surrounding the team have essentially acknowledged this and lowered all expectations in the process.

A team with high expectations for the upcoming season doesn’t post #TrustTheClimb after each of their social media posts.  You won’t find Alabama or Clemson or any Top 25 team using that particular hashtag.  Obviously anytime a new coach is brought in, changes lead to immediate struggles and difficulties.  We’ve already seen this with several players leaving for the Transfer Portal.  We’ll see it even more when the season starts and players continue to learn a brand new offense and defense.

I can only imagine Nick Saban or Dabo Swinney sitting down with their staff and coming up with “#TrustTheClimb” as their team motto for the year.  When WVU football came up with it, what was their motivation, what are they trying to tell us?

#TrustTheClimb is a necessary way to communicate to fans that expectations should be extremely low.  It’s Neal Brown’s way of saying, “Don’t expect too much this season and don’t be surprised if we suck this year.”

Neal Brown knows what he’s doing.  He knows how to build a program from the bottom to the top.  He’s proven that.  He also knows when he has a team that is not ready to compete at the highest level.  Like Coach Brown said, we will be good one day.  Just don’t expect it to happen immediately.  You’ve just got to #TrustTheClimb.