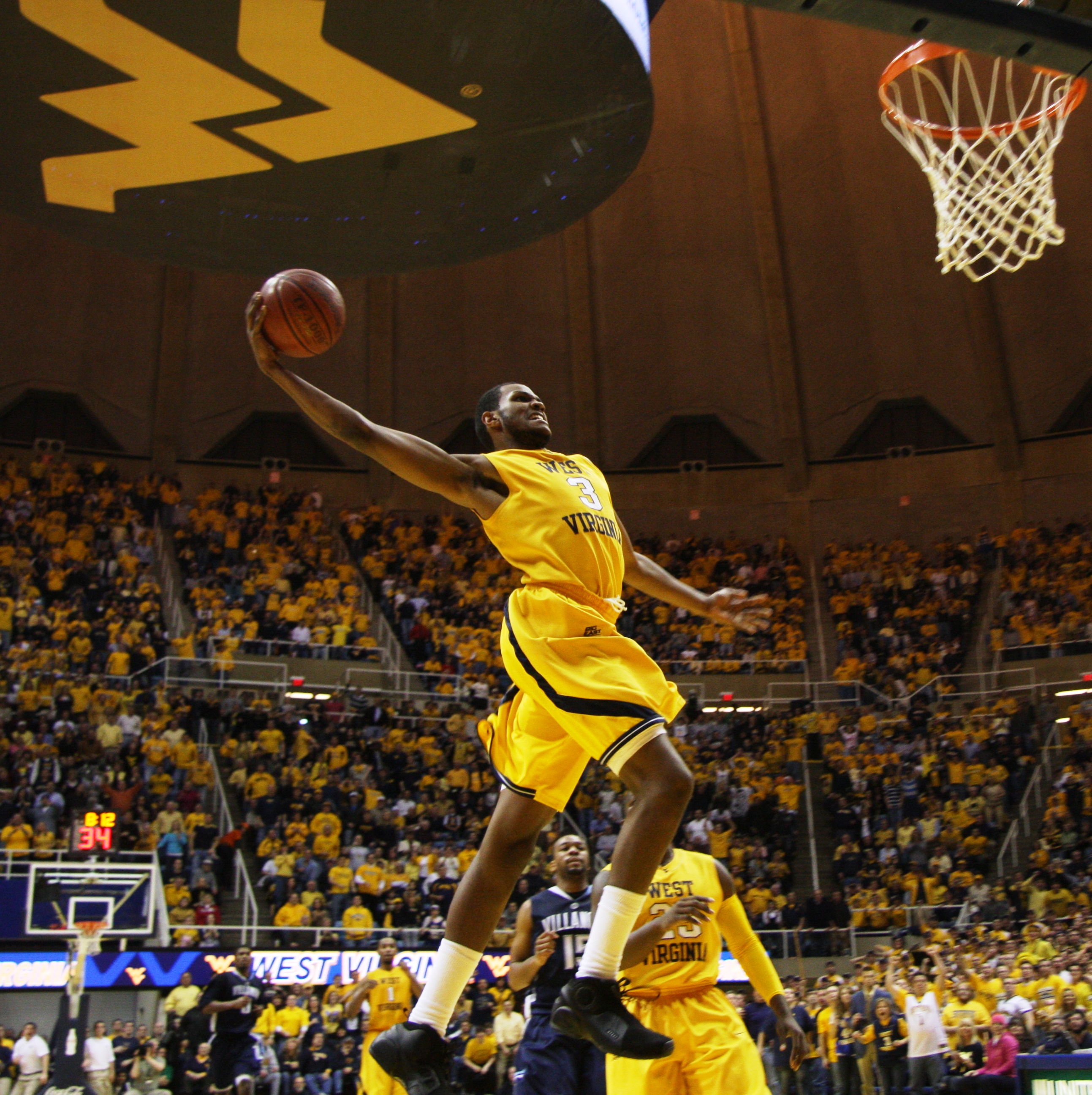 Let’s hope Devin makes it back to his winning ways.
Check it out:

Devin Ebanks looks to begin the next chapter of his professional basketball career this weekend with the Texas Legends, an NBA D-League team affiliated with the Dallas Mavericks.

Following being selected with the 43rd pick in the 2010 NBA Draft, Ebanks spent most his time with the Lakers in the organization’s developmental system or injured than on the court for Los Angeles. Ebanks was signed by the Mavericks earlier this fall before ultimately being acquired by the Legends this month.

It could be argued that he wasn’t able to showcase his skills in the Lakers’ organization with the numerous star players on the court for Los Angeles in addition to the less than equal sharing of the ball by Kobe.