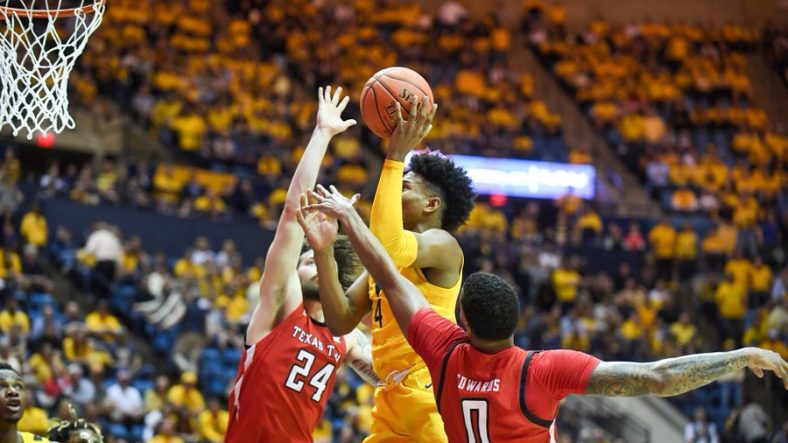 After splitting a pair of road games to open conference play, the Mountaineers returned home and defeated the No. 22 Texas Tech Raiders by a final score of

West Virginia took a 37-31 lead into the half. The Red Raiders started the second half with a 6-0 run to tie the game at 37.

From there Miles McBride took over. He set a career-high with 22 points in the win.

Brandon Knapper came off the bench and was the only other Mountaineer in double figures with 10 points. Derek Culver had 9 points and 7 rebounds. Freshman Oscar Tshiebwe contributed 17 rebounds to go along with 7 points.

The Mountaineer defense smothered the Red Raiders, holding them to 29.6% shooting from the field. Davide Moretti led Texas Tech with 16 points including four three-pointers.

Up next for the Mountaineers is a visit from TCU. The Horned Frogs have started Big 12 play with a 3-0 record. Tip off is set for 9 p.m. on Tuesday and the game will be televised by ESPNU.