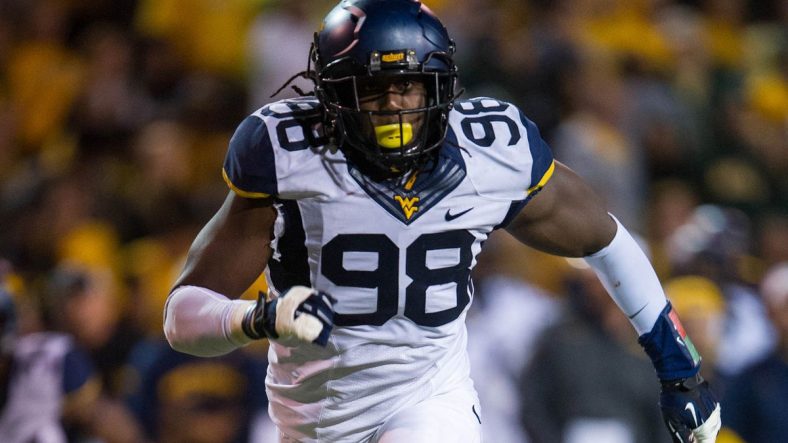 The Detroit Lions announced the signing of former Mountaineer defensive lineman Will Clarke. The terms of the contract were not announced.

Clarke has appeared in 53 games during his NFL career with 36 total tackles and 7.0 sacks. He was drafted in 2014 88th overall out of WVU.

Most recently Clarke saw actions with the St. Louis Battlehawks of the XFL during the 2019 season. During three games for the Battlehawks Clarke had four tackles and a sack.

While at WVU Clark played in 29 career games and started 22. During his final season, which was his redshirt junior year, Clarke started at defensive end and had 26 tackles, 1.5 sacks and 6.5 tackles for loss along with three pass breakups. He was named All-Big 12 Conference Honorable Mention.